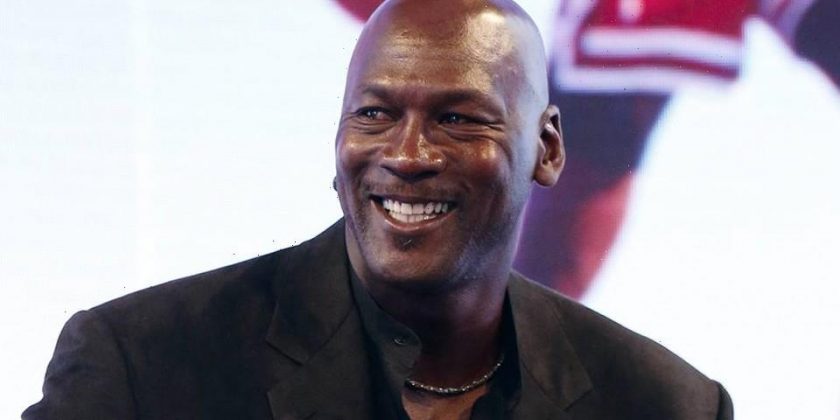 Sportico recently revealed their list of the 25 highest-paid athletes of all time.

At the top of the list is Michael Jordan, who has amassed over $2.62 billion USD in career earnings. Much of Jordan’s success comes from the $1 billion USD in royalties Nike has paid him since retiring in 2003. Coming in second is Tiger Woods with $2.1 billion USD, who has also benefited from a Nike partnership. The top 12 athletes have all earned at least $1 billion USD since turning pro and include Arnold Palmer, Jack Nicklaus, Cristiano Ronaldo, Floyd Mayweather, LeBron James, Lionel Messi, Michael Schumacher, Roger Federer, Phil Mickelson and David Beckham.

Four golfers, Woods, Palmer, Nicklaus and Mickelson, have cracked the top 12, seemingly proving that golf is one of the most lucrative sports. Three football players, Ronaldo, Messi and Beckham also make the top 12. Kobe Bryant came in 13th, just shy of $1 billion USD with $930 million USD in earnings. It is noted that though the sale of BodyArmor to Coca-Cola would have launched his earnings into the billionaire mark, only his earnings prior to his untimely death were counted.

The NBA saw great representation with Jordan, James, Bryant, Shaquille O’Neal and Kevin Durant all landing in the top 25. Other Boxers on the list are Mike Tyson,Manny Pacquiao and Oscar De La Hoya, while other auto racers like LEwis Hamilton and Jeff Gordon were acknowledged. Amongst MLB players are Alex Rodriguez and Derek Jeter and only one NFL player, Peyton Manning made it on the list.

Not a single professional female athlete made it on the list of top 25 highest-ever paid athletes. Serena Williams has earned $480 million USD, putting her just outside the top 40.

In other sports news, Damian Lillard has revealed why he did not want to join LeBron James and Anthony Davis in LA.
Source: Read Full Article