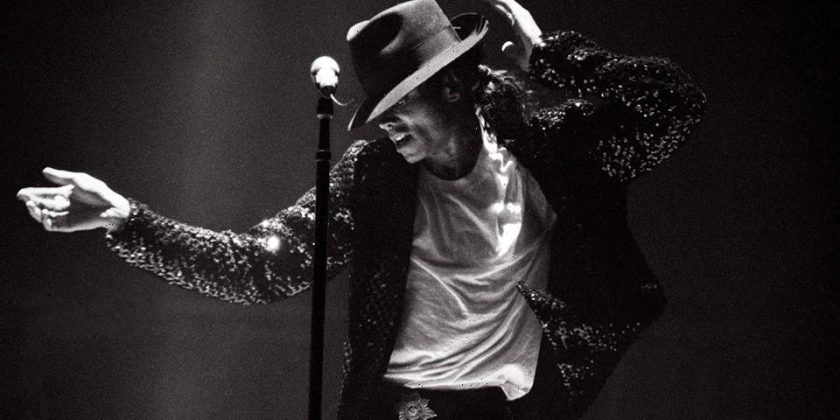 Quincy “QD3” Jones III, the son of Quincy Jones and a producer who worked with 2Pac, recently shared that Michael Jackson said no to a collaboration with Tupac Shukar due to his preference for The Notorious B.I.G.

Appearing in BET’s oral history of The Don Killuminati: The 7 Day Theory, QD3 claimed that the joint was meant to be the “Thug Nature” but was never fulfilled. “So I set up a meeting at Neverland [Ranch],” he said. “I go up there and told Michael about it. And do you know what Micheal said? He liked Biggie.” The track, which actually sampled Jackson’s “Human Nature,” didn’t make it to Makaveli but eventually found its way to the Death Row Records compilation album Too Gangsta For Radio amongst other 2Pac posthumous projects.

The producer further spoke about working with the rapper, touching briefly on his process and work ethic. “‘Pac would take all my beats including the ones I would never play for people,” QD3 explained. “I learned a lesson that you gotta be spontaneous more and he taught me how to just think and just do it. ‘Pac would get irritated when you sat there and fiddled with sounds almost like you were disrespecting his time a little bit.”

He continued, “I would say he was manic. There would be moments that called for quiet voice and candles and all that and he would be screaming and smoking Newports. He was on fire with this manic push. He was always pushing. You could tell he wasn’t comfortable in some way and there was something that was making him uncomfortable.”

Elsewhere in music, a video of Frank Ocean singing in his high school graduation has surfaced.
Source: Read Full Article