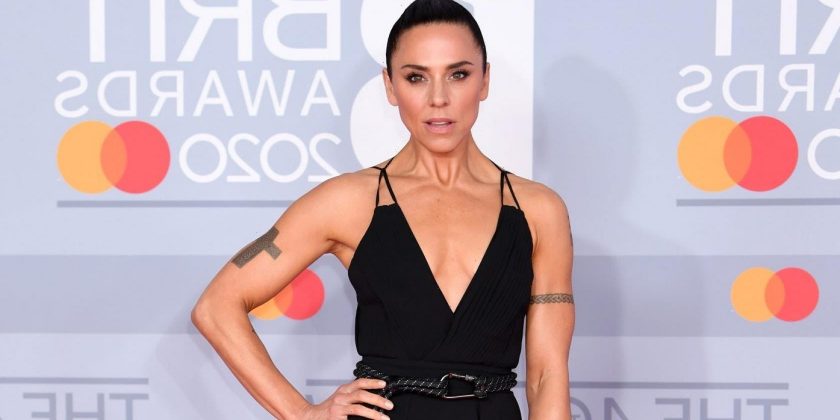 Will the Spice Girls play Glastonbury next year? Mel C – who fans know and love as Sport Spice – just addressed the rumours.

Last weekend, Glastonbury goers once again had to forgo the iconic festival as it was postponed for a second year thanks to the pandemic.

Although the news was hugely disappointing, it also means that people are doubly excited for what will surely be the biggest and best Glastonbury next year.

And one of the bookies’ favourites to play the Legends slot next is the Spice Girls.

Spice Girls bus on Airbnb: Here’s how you can rent the original Spice World bus

Stylist readers will know that we recently celebrated the Spice Girls’$2 25th anniversary with a whole issue dedicated to the 90s girl band.

During an interview on BBC Radio 5back in January, Melanie B said the group has got “things in the pipeline” and that the anniversary is “a big one”.

She also added fuel to the Glastonbury fire, saying: “I know that Glastonbury has been cancelled, so a lot of big stage performances are on hold again this year, which is sad.” 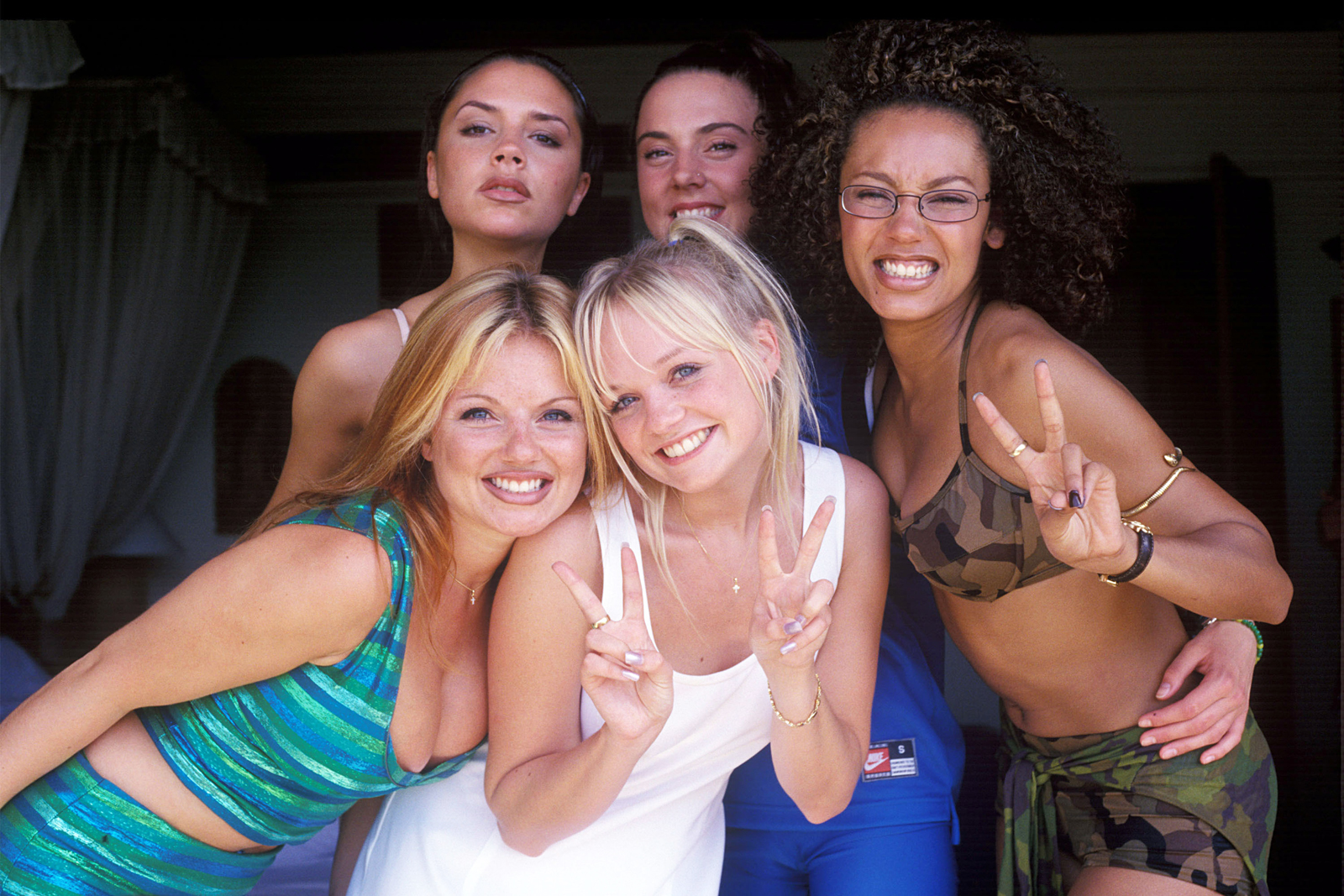 Will the Spice Girls play Glastonbury next year?

Now, Melanie C has properly responded to the rumours.

Speaking to Abbie McCarthy on the Celebrity Search Engine podcast, she said: “I can tell you the absolute truth on this one – we’ve never been approached!

“The absolute dream! I would love to play Glastonbury, in fact all the girls would. But yeah, haven’t yet had that call.”

Can you even believe they’ve never been asked? Hopefully the event’s organiser, Emily Eavis, is listening and taking note.

But Sporty Spice continued to share some slightly better news with fans about touring again: “I can’t speak for everybody but if it was down to me, as soon as we can, we will.”

You can listen to the full interview on the Celebrity Search Engine podcast.