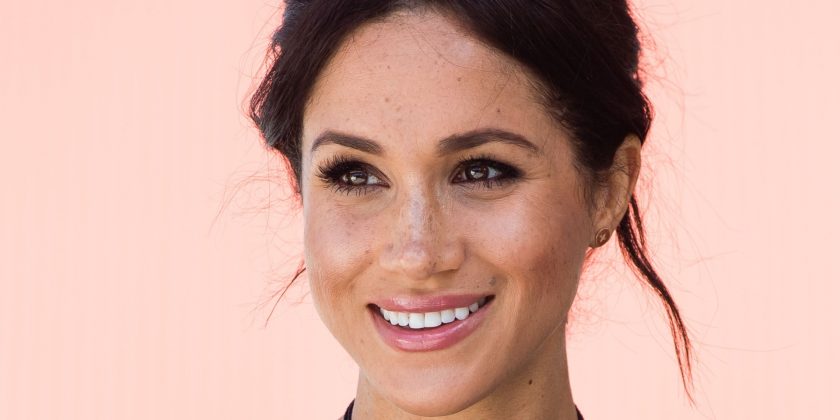 You know what they say — behind every great woman is a group of other great women cheering her on. And that certainly seems true for Meghan Markle, whose close friends have broken their silence to speak out on behalf of their royal friend.

In an interview with People magazine, five women from Meghan’s inner circle have come forward after biting their tongues for two years while their best friend endured public scrutiny and, according to them, baseless lies.

They’re speaking out now, a longtime friend and former co-star told People, to “stand up against the global bullying we are seeing and speak the truth about our friend.”

#MeghanMarkle’s close friends are opening up for the first time about the woman they know and love. Tap the link in our bio to see the women set the record straight on everything from Meghan’s relationship with her dad to the reality of her day-to-day life at Nottingham Cottage.

Per this friend, Meghan’s friends have concerns about how the constant stories about their friend may affect her mental and even physical health. “Meg has silently sat back and endured the lies and untruths… we worry about what this is doing to her and the baby,” the friend said, referring to the child she is expecting with Prince Harry in the spring. “It’s wrong to put anyone under this level of emotional trauma, let alone when they’re pregnant.”

While the women asked to remain anonymous in order to safeguard their relationships, they didn’t hold back about much else where Meghan is concerned.

Of daily life for Meghan at Kensington Palace’s Nottingham Cottage, they noted, “It’s small and she’s made it cozy, but the perception of their lifestyle and the reality are two different things. Meg cooks for herself and Harry every single day.”

One of the friends recalls how welcome Meghan made her feel when the friend flew out from L.A. to spend time in the cottage.

Naturally, the friends sought to address the wide-ranging scrutiny Meghan has been under, including from members of her own family.

Speaking about two of Meghan’s most vocal critics, her half-sister Samantha and half-brother Thomas Jr., a longtime friend of Meghan’s clarified their history with the now-Duchess of Sussex, saying, “They have been made to appear as siblings who had this falling out, and that’s not the truth at all. They were not a part of her life.”

As for Meghan’s media-chatty father, Thomas Markle, friends insist he could speak to his daughter if he really wanted to — “He knows how to get in touch with her,” said the friend, claiming Markle hasn’t even attempted to call or text Meghan.

But above all, it would seem, the friends want people to understand that what you see is what you get with Meghan, whom they describe as “selfless” and “the best listener.”

Read the full story in the cover story of this week’s edition of People.