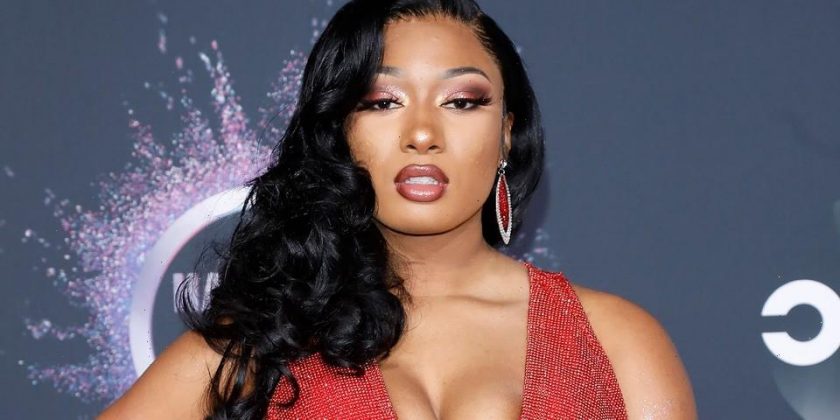 Megan Thee Stallion has inked a major first-look deal with Netflix to produce a new series and various other projects, according to Deadline.

“I’ve always had a passion for telling creative and entertaining stories, so I’m thrilled about this partnership with Netflix,” the rapper said in a statement. “Venturing into production is the next step in my journey as an entrepreneur and I can’t wait to bring all my ideas to life and for my Hotties to watch.”

Megan is no stranger to television — the musician has starred as a judge on HBO Max‘s ballroom competition series Legendary and appeared in guest roles on series including NBC’s Good Girls and Sarah Cooper’s Netflix comedy special.

Within the new deal, Megan will act as creator and executive producer for a new series and miscellaneous projects on the streaming platform. No details have been disclosed regarding the series, though signs indicate that Megan could be working on a comedy.

Tracey Pakosta, Netflix’s Head of Comedy, said, “Megan is a multi-talented creative force who has consistently made her mark on culture. She’s always growing and evolving as an artist, and we’re thrilled that she’s making a home at Netflix for this next chapter in her journey.”

Stay tuned for more information on Megan’s next moves at Netflix.

In case you missed it, here’s everything coming to and leaving Netflix in January 2022.
Source: Read Full Article