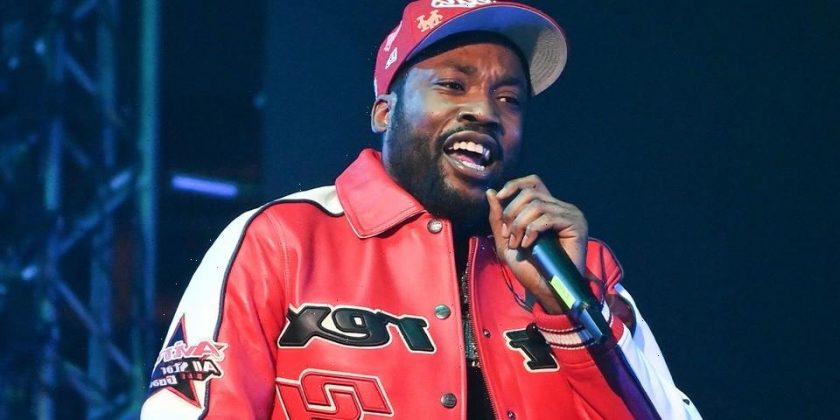 After ending off the year with a rap over of “Munch (Feelin’ U)”, “GOD DID” and more in Flamerz 5 and announcing 10 independent mixtapes starting from September 2022, Meek Mill has kicked off the new year with a subsequent announcement.

The Philly rapper has taken to his socials to give fans a teaser on his upcoming projects for the new year. The Dream Chasers artist took to Twitter to announce his timeline of releases, confirming that he will be dropping a new “album every quarter.” The tweet linked back to an Instagram post where he shared snippets and previews of his songs and videos released in 2023. The post was accompanied by a caption stating, “‘Dream catching’ he movie date soon come#2023 first quarter leave a comment! I been loading up for a reason let’s ball!”

No further details were given. Fans will just need to be patient and watch out for some of his highly anticipated releases in the new year. The rapper closed out 2022 with a much-praised performance in Ghana for the Afro Nation festival. Stay tuned for more info on what Meek Mill has up his sleeves this year.