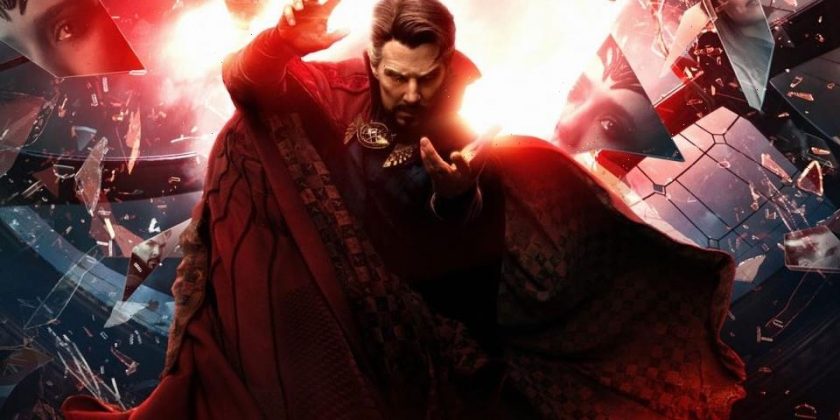 As the release date for the Doctor Strange in the Mutliverse of Madness approaches, new rumors are suggesting that the MCU is planning on introducing its own Wolverine character for the film.

While rumors are pointing towards a Wolverine addition in the MCU, it will not be portrayed by Hugh Jackman. Spider-Man: No Way Home opened the MCU up to bringing in different characters from all corners of the multiverse when they allowed Andrew Garfield and Tobey Maguire to return to the film. Doctor Strange 2 set the rumor mill ablaze when Patrick Stewart’s voice was heard in the narration of the trailer. However, recently Stewart debunked these rumors of appearing in the film.

The second installment of the film brings back Benedict Cumberbatch as the titular character alongside Elizabeth Olsen reprising her role as Wanda Maximoff, Benedict Wong as Wong, Chiwetel Ejiofor as Baron Mordo, and Rachel McAdams as Dr. Christine Porter. Joeseph Deckelmeier of The Illuminerdi tweeted that the new film will feature Wolverine but added that “it definitely won’t be Hugh Jackman.” Take a look a the tweet below.