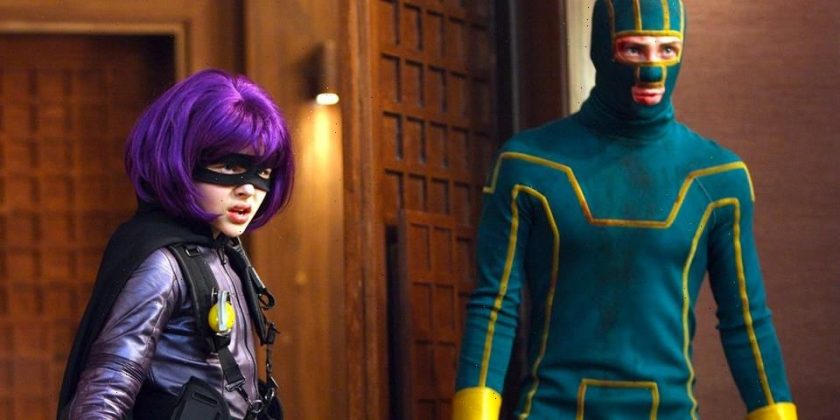 Eight years after the release of Kick-Ass 2, the cult classic franchise is finally getting a reboot, according to its director Matthew Vaughn.

Speaking at a round table recently for his upcoming The King’s Man, Vaughn revealed that although the series won’t be receiving a third installment, there are currently plans for a reboot. “Oh, you’ve got a big reboot, a big reboot of Kick-Ass in two years,” he began. “It’s so f*cking nuts that I can’t talk about it. But we’ve got that ready to go. All the rights revert back in two years and then we’re going to reboot it where people will be like, ‘He is insane.’”

Vaughn refused to reveal whether it’ll be the same cast but did elaborate on why he prefers making a reboot instead of Kick-Ass 3: “Because I think the clue is in the title. I think Kick-Ass…it became a new type of genre. Everyone went like — whenever we made it, everyone was like, ‘Oh, you can’t make R-rated superheroes. No one will want to see an R-rated superhero. You can’t do this. You can’t do that.’  So, when we — I had to say ‘dare’ and it was so nuts that I went, ‘Yeah, great. It’ll cause just as much controversy and everyone will talk about it and as many people will love it will hate it.’ But I’m not saying it hasn’t got the characters in it and won’t have, you know. I’m just saying it’s not what anyone could be imagining what it is. And I’m going to need one very, very brave actor or actress to play the new Kick-Ass because it will scare the shit out of them.”

Other details revolving around the reboot remain scarce at the moment, so fans of the original franchise should definitely stay tuned for more updates to come.