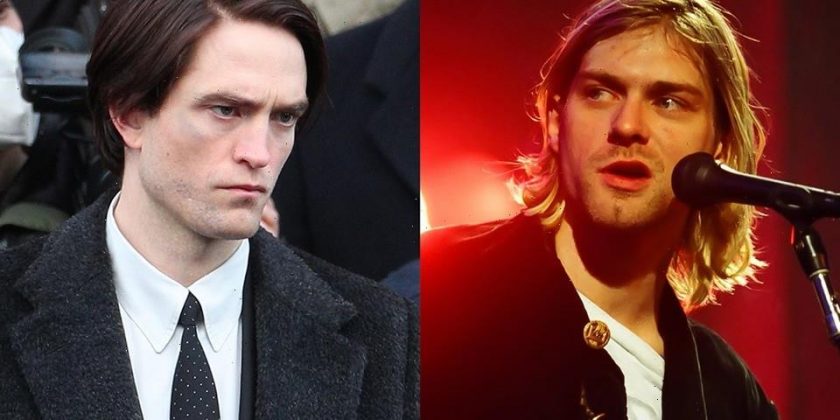 Speaking to Empire, the filmmaker explained that he decided to focus on a different side of Bruce while he was writing the first act and listening to Nirvana’s “Something In The Way,” which also appears in the film’s first trailer. “That’s when it came to me that, rather than make Bruce Wayne the playboy version we’ve seen before, there’s another version who had gone through a great tragedy and become a recluse. So I started making this connection to Gus Van Sant’s Last Days, and the idea of this fictionalised version of Kurt Cobain being in this kind of decaying manor,” he shared.

Reeves added that Pattinson caught his attention after appearing in the Safdie Brothers’ Good Time. “In that movie you could really feel his vulnerability and desperation, but you could also feel his power,” he said. “I thought that was a great mix. He’s also got that Kurt Cobain thing, where he looks like a rock star, but you also feel like he could be a recluse.”

Meanwhile, the actor also revealed that Bruce will not have the help of Lucius Fox in The Batman and will be different from Christopher Nolan’s version. “Bruce has been hiding away,” Pattinson said. “He’s not really a socialite at all. He’s building all these little contraptions and things, just with Alfred. And even Alfred thinks he’s gone insane!”