An emotional show. Matt Mauser opened up about his wife Christina Mauser’s untimely death while auditioning for America’s Got Talent. Christina died in January 2020 in the same helicopter crash that killed Kobe Bryant, his daughter Gianna Bryant and multiple others.

“I’m a singer. And I’m here because my wife and I … we were both schoolteachers, and we retired from teaching so that I could do the music full time,” Matt, 51, shared during the Tuesday, July 6, episode of AGT. “And she got the opportunity to coach girls’ basketball with Kobe Bryant. But on January 26th of 2020, I lost my wife in the same helicopter crash that killed Kobe Bryant.” 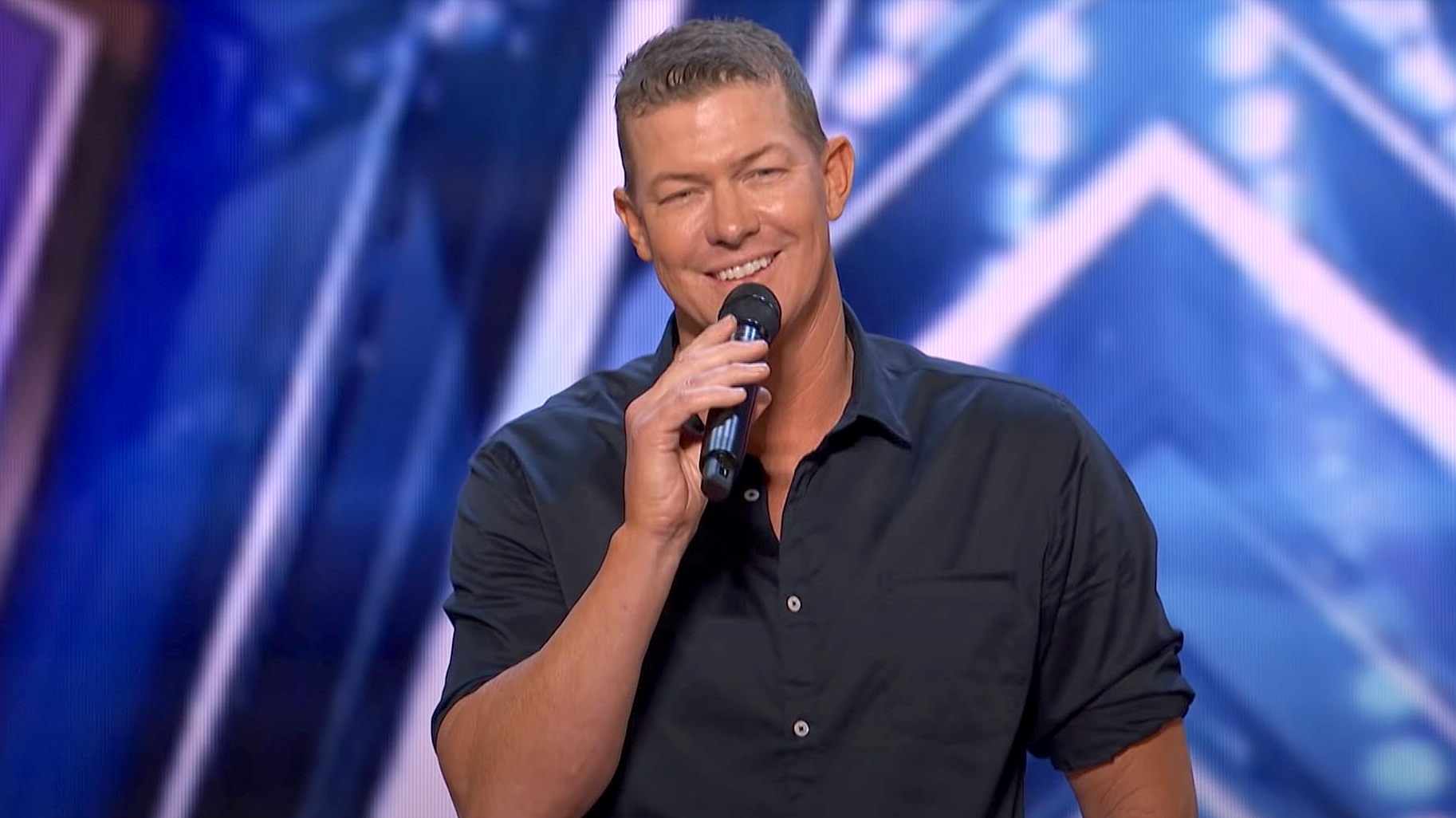 For his audition, Matt sang a cover of Phil Collins’ “Against All Odds” for judges Simon Cowell, Heidi Klum, Sofía Vergara and Howie Mandel. He received “yes” votes from all four panelists and advanced to the next round.

“When I was out there tonight, I was singing to her. And I wanted to make her proud, so I think I did that. I felt her in my heart, which was nice. I felt her,” he said after receiving the happy news.

Prior to appearing on stage, the California native shared more about his love for Christina in a pre-taped show package. 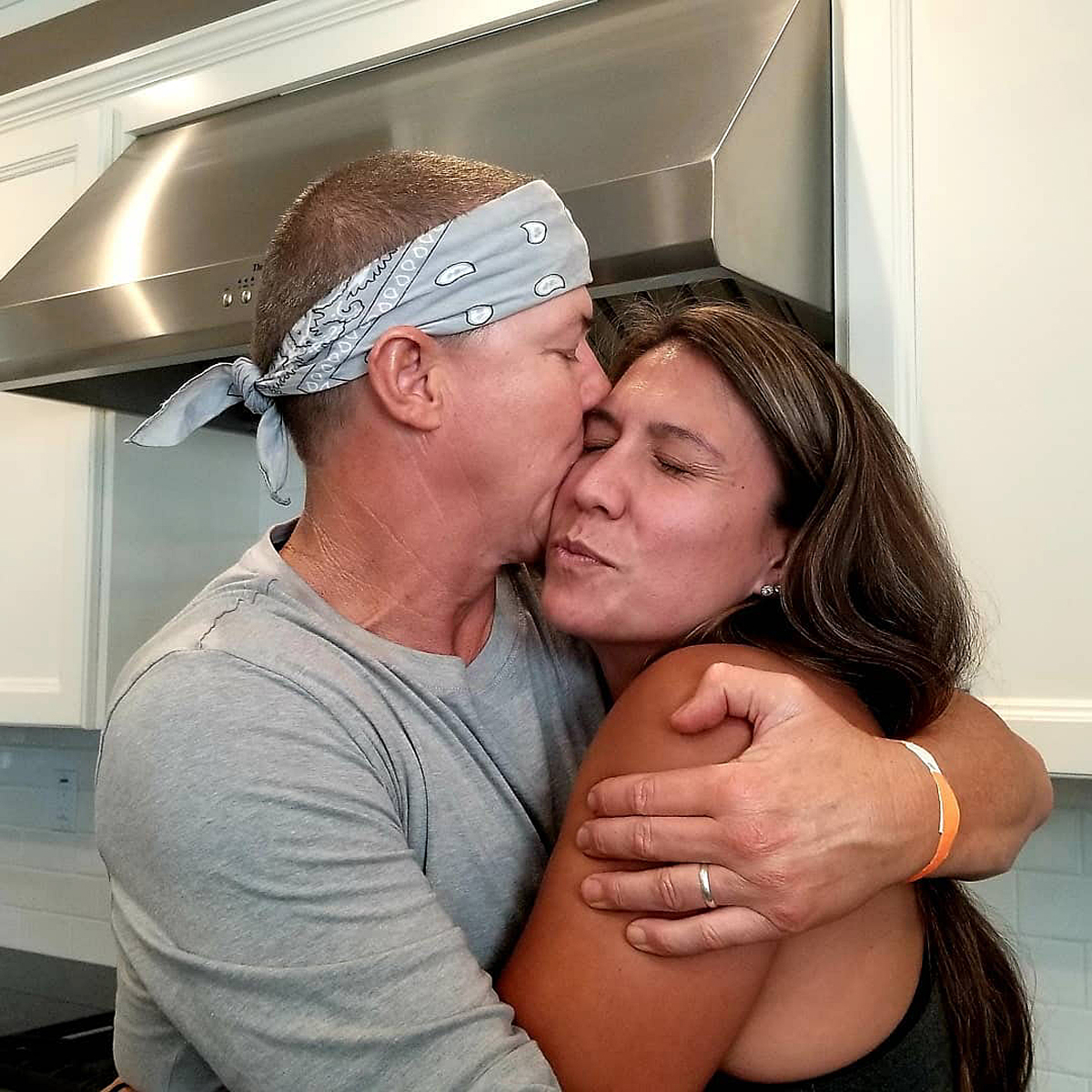 “Before January 26, me and Christina lived this dreamy kind of life,” he said. “We met in 2004. She came and saw me playing at this dive bar, and I asked her out, and we sat in my car and we talked about music. She was just this very humble, powerful, beautiful human being. My mom said, ‘If you don’t marry that girl, you’re stupid.’ We were married for 15 years. We had three beautiful children.”

The singer recalled the day of his wife’s death, noting that her last words to him were “I love you.” After the crash, he noted that there was “pain” — but he knew he ultimately needed to focus on their children.

“You start to say, ‘All right, she would want me to carry on.’ She would want our kids to have happy lives, which I don’t know it’s possible, But I’m gonna try. You know, if I had it my way, I would have my wife, and I would be supporting her. But that’s not what happened. You know, it’s been a rough year. But … here I am,” Matt noted.

The duo’s three children showed up to support their father at his audition.

Sharon! Howie! Every ‘AGT’ Judge Through the Years