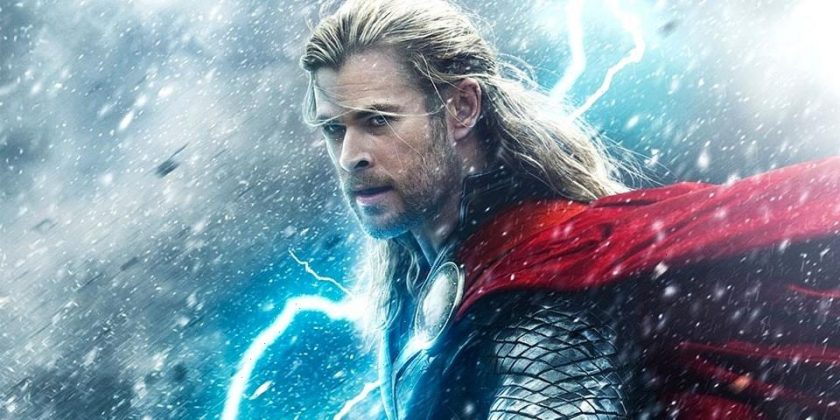 Before Thor was a big hit for the Marvel Cinematic Universe, the studio was actually concerned that it would tank.

CBR recently revealed that Marvel was initially concerned about how the God of Thunder would fair at the box office. Producer Stephen Broussard said, “Chris Hemsworth was on set in Thor costume, standing next to the other Avengers. But he was just being introduced in a movie that’s opening and we have no idea how he’s going to be received.”

Craig Kyle, whowasis a writer on the film, was quite optimistic recalling, “The trailers were received pretty well, but I think everyone was in ‘let’s wait and see’ mode. To go into a theater where you heard the first laughs in the right places? And the cheers you were hoping and praying for but were never sure if they would come? It was extraordinary.” Due to the audience reception that proved Thor to be a success, the characters of the film were able to make their way to The Avengers. Kenneth Branagh, director of Thor praises Chris Hemsworth stating, “Chris Hemsworth is a magnificent Thor, and Tom Hiddleston is a superb Loki. They will live forever in Marvel and movie history as indelible characters.”