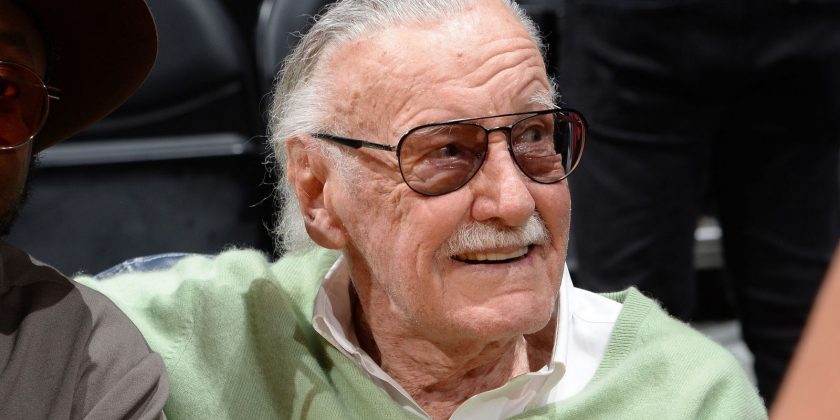 He was responsible for some of the most popular superhero characters in history including Spider-Man, X Men, the Incredible Hulk and Iron Man.

“Thanks for everything, Stan,” wrote actor Ryan Reynolds after hearing the news.

Josh Brolin said: “To those of us who have been so deeply affected by the humanity of his imagination, the understanding of reaching beyond our potential and the necessity of tapping into our immeasurable imaginations, we thank you.”

Lee, a writer and editor, worked with artists such as Jack Kirby and Steve Ditko to turn Marvel into a major comic book brand in the 1960s.

His characters, while imbued with incredible abilities, were allowed to have flaws and complexity: they worried about love and money and felt insecure at times.

Lee told NPR News in 2010 that he thought it would be fun to “learn a little about their private lives”.

His characters were “human as well as super”, he added.

Lee was born Stanley Martin Lieber in New York in December 1922, the son of Jewish immigrants from Romania.

When he was 17 he became an errand boy at Timely Comics – which evolved in Marvel – and soon began to write.

Initially, as well as tales of superheros, he wrote westerns and romances.