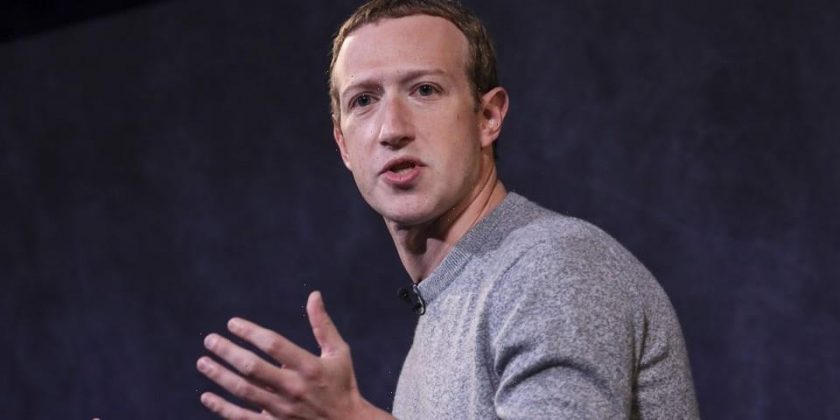 While Zuckerberg posted a video that blurs out the actual headset, he states that he wants fans to focus on what the device can do without revealing what it looks like. Meta has highlighted that the upcoming headset will give wearers the ability to interact with virtual objects that are overlaid onto real-life surroundings with full-color passthrough. In the demonstration reel, Zuckerberg can be seen playing with a virtual creature that is superimposed onto the real world. Another scene shows a user sitting in front of a virtual workstation before looking down to write on a real notepad, suggesting that Cambria can truly bridge the virtual and physical world.

Further in the demonstration, the user appears to be able to do a virtual workout with an instructor who appears to be in the same place as the person wearing the headset. This continues to signal Cambria’s ability to create a mixed reality experience for its users. Meta employees were recently reported having said that Project Cambria can be likened to a “laptop for the face.” While there is no official release date for the headset, it has been speculated that Meta will release a more advanced version of the headset in 2024. Take a look at the demo video below.

In other tech news, Google is finally bringing back the Wallet app.
Source: Read Full Article