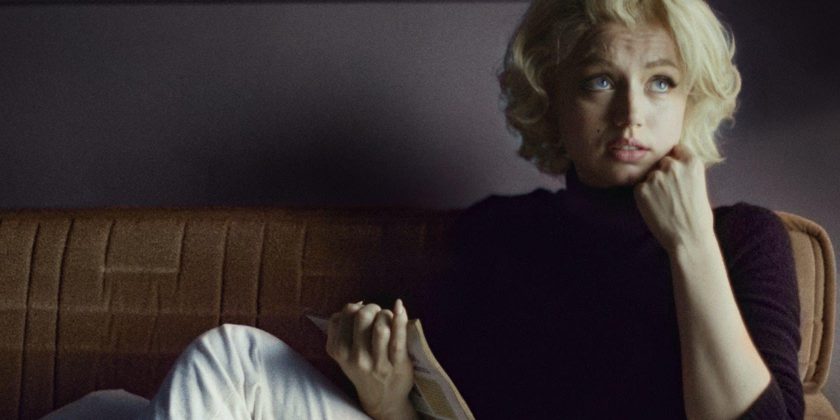 Marc Rosen, president of entertainment at Authentic Brands Group (ABG), which owns the Marilyn Monroe Estate, has rushed to de Armas’s defence after fans criticised the star’s accent in the new trailer for Netflix’s Blonde.

If there is one film generating a lot of buzz right now, it’s Netflix’s upcoming Marilyn Monroe drama Blonde.

The film, which stars Ana de Armas as the late Hollywood icon, has been the topic of conversation over the last few months, from the announcement that it would be Netflix’s first NC-17 rated original production to sparking criticism after the trailer was released last month.

The trailer, which premiered on 28 July, saw many discuss the casting of de Armas as Monroe, with some stating that her accent didn’t entirely match Monroe’s – but the estate behind the late star has come to de Armas’s defence.

“Any actor that steps into that role knows they have big shoes to fill. Based on the trailer alone, it looks like Ana was a great casting choice as she captures Marilyn’s glamour, humanity and vulnerability. We can’t wait to see the film in its entirety!”

The criticism of de Armas’s accent was based on some saying it didn’t replicate Monroe’s breathy tone.

Others defended the actor against criticism for her accent, arguing that many American actors who’ve played characters from other countries have not perfected their accents and that this shouldn’t take away from whether she was the right person to play the role.

Blonde is based on Joyce Carol Oates’ acclaimed 2000 novel that was once dubbed “the definitive study of American celebrity”.

In an interview with Netflix’s Queue, de Armas confirmed that the film plans to portray a side of Monroe that the world didn’t often get to see. “[Director] Andrew’s ambitions were very clear from the start – to present a version of Marilyn Monroe’s life through her lens,” de Armas said.

“He wanted the world to experience what it actually felt like to not only be Marilyn, but also Norma Jeane. I found that to be the most daring, unapologetic and feminist take on her story that I had ever seen.”