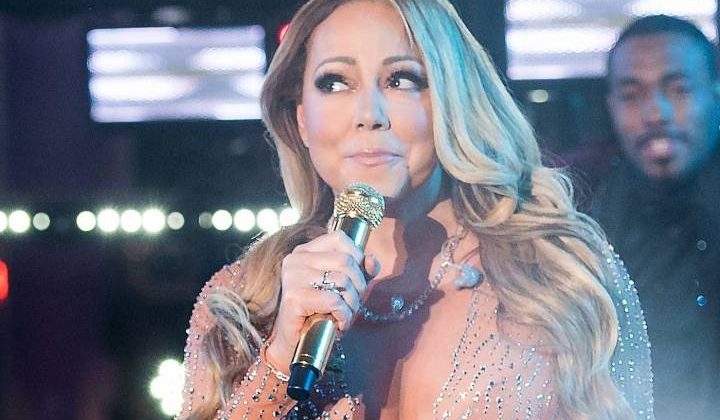 Chart Data reported that “All I Want for Christmas Is You,” released in 1994, was played 10.8 million times on Spotify on Monday. The song bested the record set by rapper-singer XXXTentacion, who logged 10.4 million streams with “SAD!” a day after his death in June.

Spotify wouldn’t comment on the news when reached by The Associated Press.

Such an amazing Christmas gift!!??THANK YOU ❤ #L4L

Every holiday season “All I Want for Christmas Is You” begins to climb the Billboard charts as its popularity resurfaces.

This year the song reached its highest peak — No. 6 — on the Billboard Hot 100 chart; it’s currently No. 7 on the chart.

— No. 42, Perry Como & The Fontane Sisters’ “It’s Beginning to Look a Lot Like Christmas”