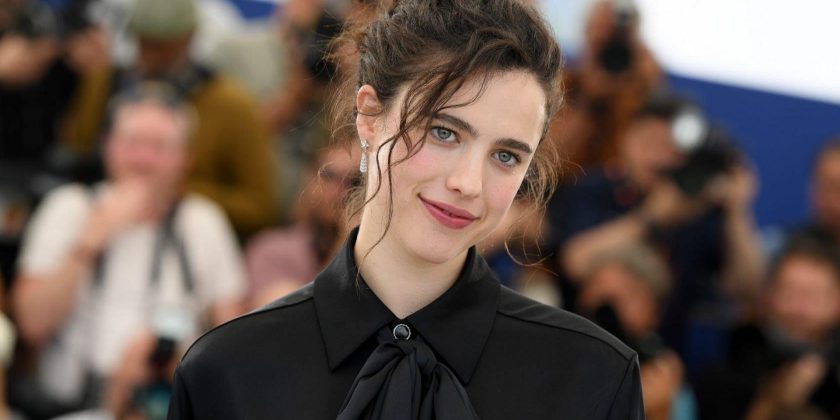 We felt all the emotions watching Margaret Qualley playing a young mother who gets a job as a cleaner to make ends meet after leaving her abusive partner in Netflix’s Maid. Now, she’s playing an altogether different role in a new indie flick set to hit our screens this year.

Details about the film, written by Homecoming co-creator Michah Bloomberg, are scarce. But, we do know it will take place over 24 hours in a single hotel room as Rebecca seduces high-flying Hal, played by Christopher Abbott, with the rendezvous culminating in disaster.

According to IndieWire, after learning he’s about to inherit his late father’s estate and fortune, Hal tries to end his relationship with Rebecca; however, she has other ideas and looks to get her own back for his attempt to double-cross her.

According to Qualley, Sanctuary, which she described to Harper’s Bazaar as a “bizarre love story”, should actually prove to be an easier watch than Maid, which focused on her character Alex’s emotional abuse and fight for independence from her ex.

“It seem[s] like a lot more sexy than it really is. In reality, it’s not S&M or anything. It’s psychological domineering,” Qualley told Collider. “But it was so fun. It’s certainly lighter than [Maid]. It’s not comedic. There are comedic elements, but it’s still heavy.”

Sanctuary is just one in a flurry of film projects Qualley is involved in right now. This year, the actor will star alongside Joe Alwyn in Stars At Noon, an adaption of Denis Johnson’s 1986 novel, directed by Claire Denis (famous for her 1988 film Chocolat), with the pair portraying a turbulent love affair between a freelance journalist (Qualley) and businessman (Alwyn).

She’s also set to star alongside two more in-demand UK leads, including Paul Mescal in Amazon’s The End Of Getting Lost and with Billy Eliot’s Jamie Bell, in a biopic exploring the lives of legendary Hollywood dance pair Fred Astaire and Ginger Rogers.

Due to debut at the Toronto International Film Festival this year, we’ll be keeping our eyes peeled for more details about what Sanctuary’s toxic psychodrama has in store.