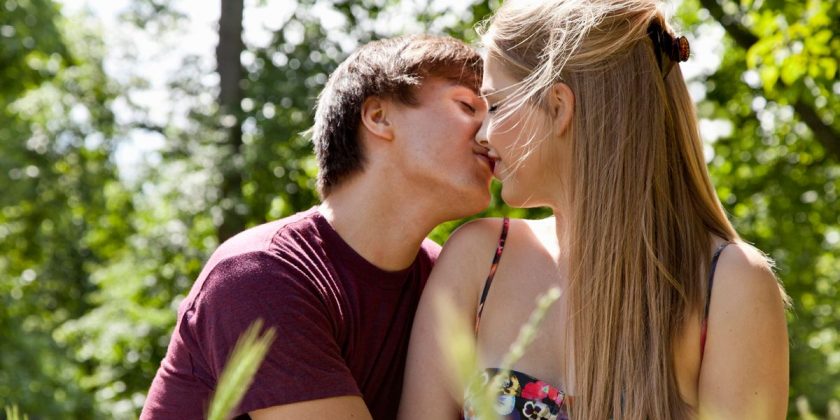 A student has hit out at his mum for trying to split him up from his long-term girlfriend – because she’s now also his step-sister.

The 20-year-old has known his girlfriend since they were kids and they were high school sweethearts after starting to date at 14.

They’ve been planning their lives together for years, but there was one thing they weren’t counting on – their parents falling in love and getting married.

His mum and her dad, who are both divorced, started dating despite them both desperately pleading with them not to because they thought it was weird.

The man claims everything was fine when their parents were just dating, but says everything changed when they got married and they all moved in together. He even believes they are now trying to split them up.

He also believes his mum is trying to highlight their new family ties by constantly referring to his girlfriend as "your sister".

It’s so bad they wish they could move out, but can’t afford to until they finish collage.

He writes: "Honestly, I hate being in this situation. Even though I know there is nothing wrong with us, it needles me every time my mom says "go tell your sister x".

"I think she is doing it on purpose to get under my skin.

"My (real) dad thinks the situation is hilarious and his view basically boils down to "What did you expect from the crazy b****?"

"AITA [as I being a total a*******] for not wanting to break up with my girlfriend/stepsister?

"First of all, I know how that sounds, but it’s really not like that.

"My girlfriend and I were childhood friends turned high school/college sweethearts.

"We are both 20 now and have been dating since we were 14. We are both commuter students at the same state college, so we still live at home. The same home. Because our parents are married.

"It’s my mom and her dad. Both divorced when they met, you can imagine the rest. When we were in HS we begged them not to date because of exactly this reason.

"Weirdly enough, while they were just dating they were totally fine with my girlfriend and I being together, but it pretty much changed immediately when they got married last year and moved in together.

"Honestly, I hate being in this situation. Even though I know there is nothing wrong with us, it needles me every time my mom says "go tell your sister x".

"I think she is doing it on purpose to get under my skin. My (real) dad thinks the situation is hilarious and his view basically boils down to "What did you expect from the crazy bitch?"

"But I see him infrequently and our living situation would be very bad if we moved in with him (drugs) so that isn’t an option.

"My girlfriend’s bio mom has not been in the picture for her whole life, so that’s not an option either. We can’t afford to get our own place until we graduate.

"This living situation is driving us crazy, but we want to ride it out until we’ve graduated and have jobs and can get our own place, or a place with roommates.

"Our parents have become laser focused on breaking us up, calling us brother and sister at every opportunity and lecturing us about how disgusting it is, asking us aren’t we embarrassed that our friends know, saying that it’s not anyone’s fault that they got married first and this is just the way it has to be.

"AITA? Are we all bad? Is it inappropriate no matter what to date your "stepsister" who you live with?"

What do you think they should do?