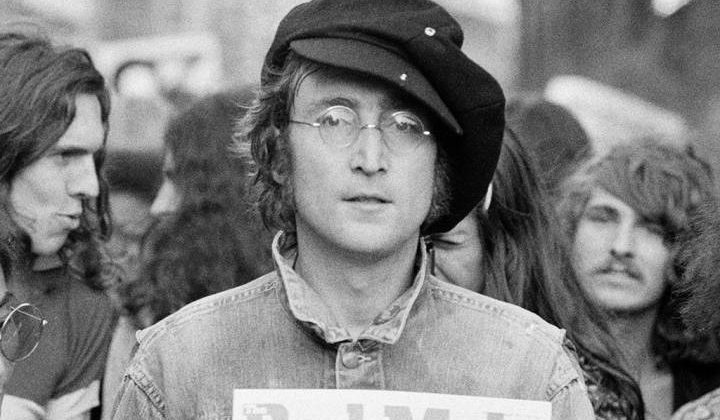 Dec. 8, 1980, is the day that John Lennon was shot and killed outside his Manhattan apartment. His murderer, Mark David Chapman, was sentenced to prison for 20 years to life and became eligible for release in 2000. He was denied parole for the 10th time in August.

In his most recent parole hearing, Chapman, 63, admitted to the Wende Correctional Facility board that he feels “more and more shame” every year for gunning down the former Beatles’ frontman.

More than 37 years ago, Lennon was shot and killed by his stalker, a man who idolized him. It was that day that he followed Lennon around Manhattan and even had him autograph a Beatles album.

In his seventh parole hearing in 2012, Chapman admitted his motif was to get recognition. When asked why he targeted Lennon, he said “Attention, bottom line.” He expressed regret and sorrow for “being selfish” and committing a “ridiculously selfish act” in taking another life.

New York prison officials released a transcript of August’s hearing on Thursday morning. “Thirty years ago I couldn’t say I felt shame and I know what shame is now,” Chapman said. “It’s where you cover your face, you don’t want to ask for anything,” he added.

The front pages of several newspapers are on display Dec. 2, 1995 in New York City at the memorial for John Lennon in “Strawberry Fields.”

Upon reflection he shared his thoughts from the fatal day. He said he thought to himself, “You’ve got the album now and [Lennon] signed it, just go home.” He said he wanted to stop himself, but he had an “internal struggle.”

He admitted his ongoing guilt and expressed that he would likely feel it for the rest of his life. “Even after I die,” he added.

During several hearings, Chapman has stated that his religious beliefs have allowed him to focus on forgetting his original goal of notoriety. He says he is devoted to his Christian beliefs and devoting himself to “the transformative power of Jesus.”

The state Board of Parole decided that releasing Chapman would put him in danger, citing that someone may look to seek vengeance or unleash anger upon him by causing harm. It would also “mitigate the seriousness of your crime,” they added.

Chapman’s next parole hearing is scheduled for August of 2020.