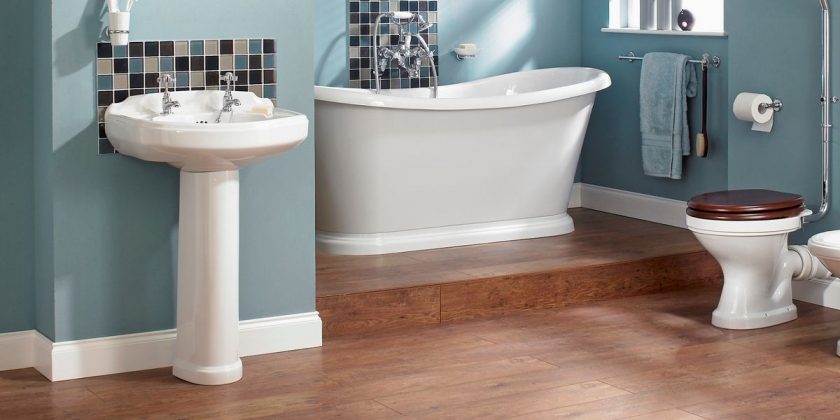 Making new friends is exciting and it’s really interesting to get to know people from different backgrounds.

But one man had a bit of a shock when he went over to a new pal’s house and popped to the bathroom.

During his first year at university, the man and his new roommate were invited to a board game at another student’s house.

Thinking it would be a good opportunity to meet people they went along – but it ended up being a very "weird night".

Writing on Reddit, the anonymous man said: "I figure ‘f*** it, I’ve got no new friends yet, maybe this is the way to do it.’

"So we go, it ends up being at some sort of church house but that’s fine I guess, we play some train board game and have an alright time with some people who only seem a little weird, but not enough to really throw me off.

"So the game wraps up and me and my roommate are about to go home when the pastor says "Wait! You haven’t seen the bathroom yet! You’ve gotta see it, everyone sees my bathroom!"

Feeling they couldn’t really say no, the two guys followed the man into the bathroom and were completely shocked by what they found.

He writes: "So we open the door and walk into this little bathroom where every single square inch of the walls, sink, toilet, ceiling, and floor are covered in Elvis memorabilia.

"Posters, tickets, photos, albums, lyric sheets, everything you can imagine.

"And mounted above the toilet is a creepy, mostly realistic Elvis animatronic, singing head.

"Needless to say, this was discomfort I had never felt before. It was beyond being a fan or obsessive or any of that. It was really frightening.

"So we turn around to him holding a guest book for us to sign.

"Obviously I made up an email and phone number so he wouldn’t email me or call me, and then my roommate, a devout Catholic, tells him he appreciates it but he’s Jewish and he just wanted to come with me while I checked out their small group.

"That was a weird night."