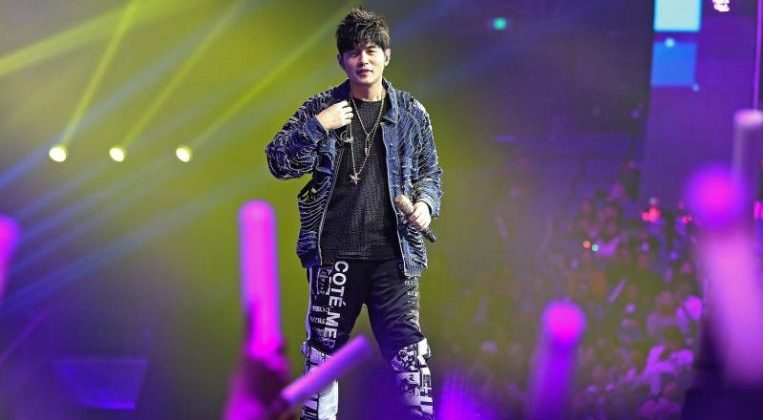 TAIPEI – Jay Chou had asked for every assistance to be rendered to a production crew member after he got injured on a movie set.

But the man died last Thursday, two weeks after hitting his head in an incident working on the Taiwan superstar singer-actor’s racing film Nezha.

According to Liberty Times, the 39-year-old man surnamed Wu slipped on the wet ground on Nov 16 when the crew were shooting cars racing in the rain, in Taichung in Taiwan.

He died in hospital where he had been warded after undergoing surgery.

Chou is the producer of the movie about the world of car racing.

It stars his wife Hannah Quinlivan, who recently caught attention as a killer acting opposite Dwayne Johnson in Hollywood thriller Skyscraper.

Chou had said that his movie-producer foray was inspired by Hong Kong actor Andy Lau, who invested in films to open a path for young directors.

Nezha is helmed by Jem Chen who cut his teeth as a commercial and music video director.