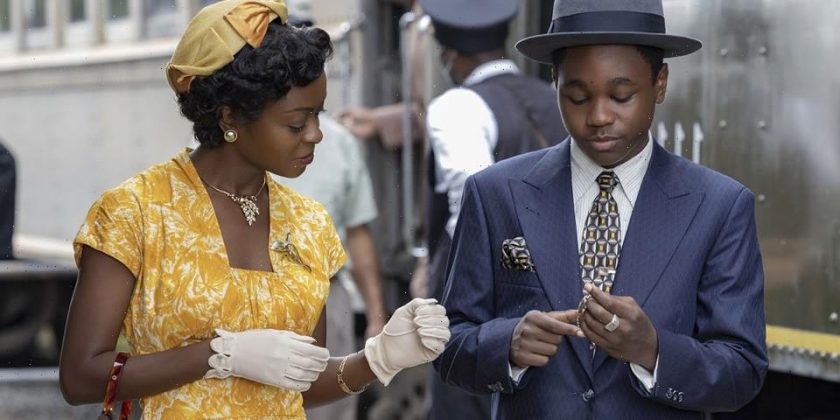 MGM has unveiled the trailer for TILL, the drama biopic based on the true story of the 1955 lynching of 14-year-old Emmett Till and the journey of his mother, Mamie Till-Mobley, as she seeks justice for her son.

Directed by Chinonye Chukwu, TILL stars Danielle Deadwyler as Till-Mobley and Jalyn Hall as Emmett. The two-and-a-half-minute trailer hears Till-Mobley speak lovingly of her son while clips of his summer trip to Drew, Mississippi to visit his cousins are shown. Emmett can also be seen entering the grocery store of Carolyn Bryant, which quickly transpires to his kidnapping and brutal killing. Till-Mobley can also been standing firm with her decision to make it an open-casket funeral for the world to see, becoming a catalyst in the Civil Rights Movement.

Watch the trailer above. TILL premieres this October.

Elsewhere in entertainment, A24 and Michelle Yeoh’s Everything Everywhere All At Once is re-releasing in theaters.
Source: Read Full Article