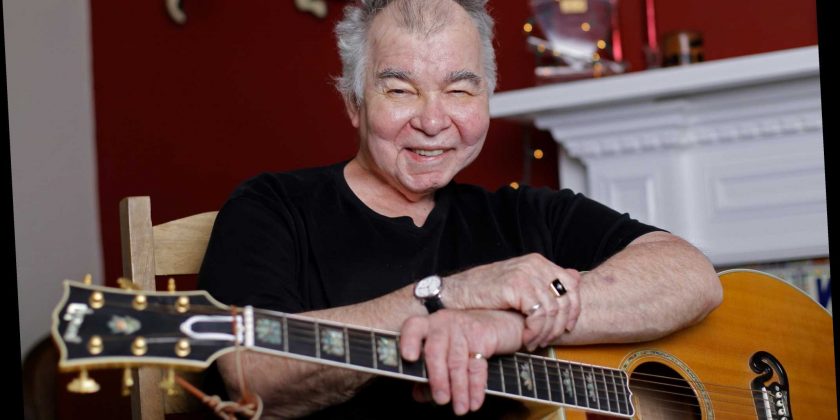 Music lovers are paying tribute to beloved American singer-songwriter John Prine, who died Tuesday of complications from COVID-19, the disease caused by the coronavirus.

Prine, who influenced generations of musicians, was inducted into the Songwriters Hall of Fame last year.

In January, he was honored with a lifetime achievement Grammy, with fellow music legend Bonnie Raitt paying tribute to Prine from the stage.

He had penned one of Raitt’s best-known tunes, “Angel From Montgomery.”

Many on social media wrote “make him an angel,” a play on a line from the song:

Others quoted songs such as “When I Get To Heaven”:

But all were sharing the same thought: This one hurts.