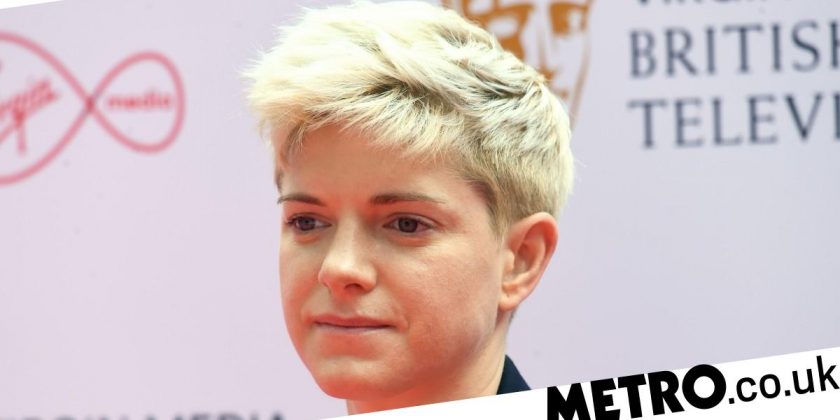 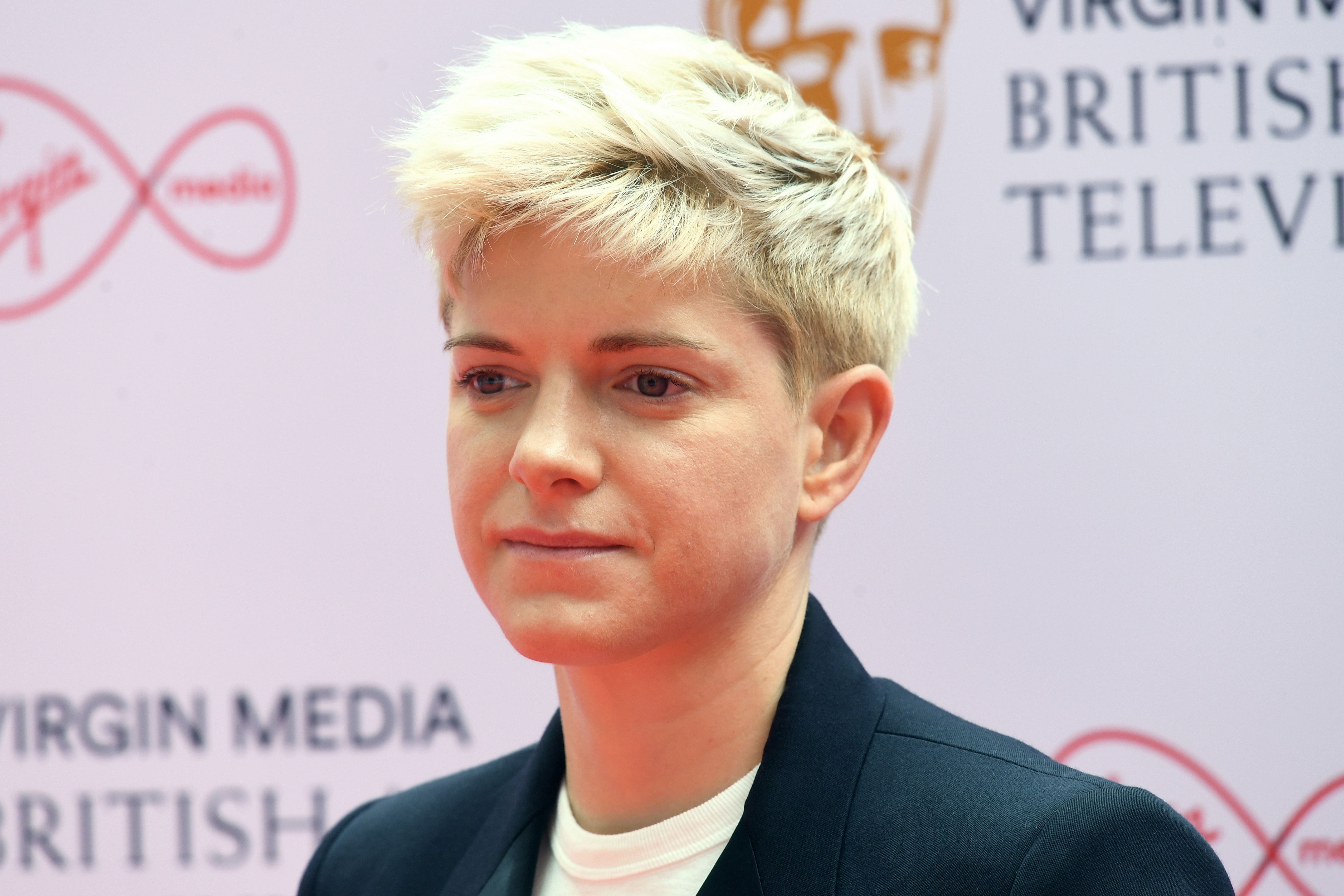 Mae Martin has penned a devastating message reflecting on a ‘deadly year’ for the LGBTQ+ community.

Following the mass shooting at a queer nightclub in Colorado on Saturday night – hours before Trans Day of Remembrance – the Feel Good creator questioned what had led society to this point.

Murder suspect Anderson Lee Aldrich was arrested after the deadly shooting that killed at least five and wounded 25 before patrons at the bar were able to subdue him.

Writing on Instagram on Monday, Mae said they were ‘so angry, so devastated,’ and pointed to the mainstream debate about ‘trans existence’ as part of the reason for a rise in ‘violence and oppression’ towards the trans community.

‘They put lives in danger.’

They noted that Twitter has reintated Kanye West and former president Donald Trump, while Saturday Night Live and Netflix conitnue to host comedian Dave Chappelle, whose previous jokes about trans people has led to accusations of transphobia.

The stand-up comedian said that they are often asked in interviews about ‘how amazing it is that [queer people] have more visibility and representation than ever before.’

Stressing it is ‘great, and so important,’ Mae recalled a quote from trans author Jennifer Espinoza, writing: ‘when a marginalised group is pushed into the spotlight, without further action taken towards protecting said group, awareness becomes not only an empty gesture, but a precursor towards increased violence and oppression.’

They added: ‘Attacks on trans health care, anti trans bills, “don’t say gay”, this has been a deadly year for lgbtq+ people.’

Florida’s ‘Don’t Say Gay Bill’ waas passed in March 2022, and bans the teaching of sexual orientation or gender identity in primary schools, and allows parents to sue districts if they believe an educator had broken the law.

Florida representative Joe Harding, the bill’s sponsor, claimed coming out as gay had become ‘a trend’ for children.

‘I’m heartened by the solidarity in my community, our ability to be resilient. I am always disappointed by the awkward nervous silence of our allies.’ Mae said.

They pointed to the overturning of Roe v Wade, which led to abortion being made illegal in some states in the US, and said it proves ‘how tenuous progress is and how we still all have to fight for bodily autonomy and freedom.

‘All these things are connected.’

There has been an ourpouring of grief and anger since the deadly shooting in Colorado Springs on Saturday night.

Law enforcement said Aldrich, 22, opened fire inside Club Q with an AR-15 style assault rifle, and was also carrying additional rounds of ammunition and a handgun.

A full list of victims of the Club Q attack has not yet been released. One victim has been identified by his parents as Daniel Aston, a 28-year-old transgender man who once worked as a bartender at Club .

On Monday, at least 13 people remained hospitalized after the attack.

The shooting took place just one day before Transgender Day of Remembrance, which is celebrated annually on November 20. Club Q was originally planning to mark the occasion with a show celebrating ‘a variety of gender identities and performance styles’ that evening.