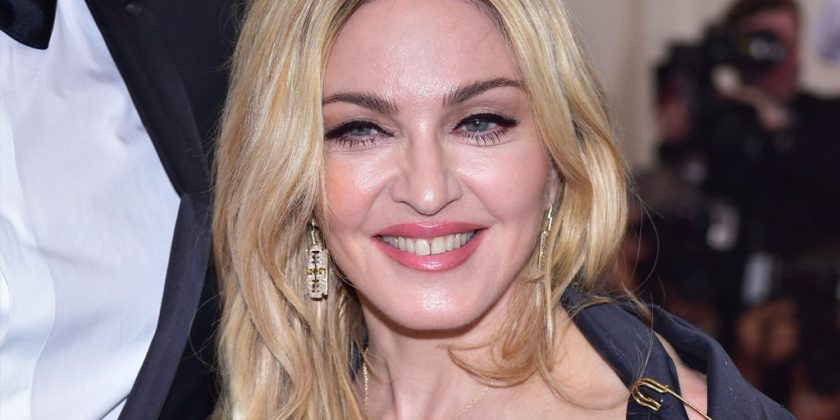 Madonna is 64 years old and not making any apologies about her dating life. After breaking up with 28-year-old Ahlamalik Williams after a three-year relationship in April, she’s reportedly moved on to a new man who is even younger.

While the Material Girl is only “casually dating” 23-year-old model Andrew Darnell, she’s not listening to anyone who questions their 41-year age gap. “Madonna is casually dating Andrew Darnell and although some of her friends think the fact that he is 23 is a bit strange, Madonna does not seem to care at all,” a source told Hollywood Life. Since she’s “never really let age affect her decision,” she’s not starting now in her 60s.

The insider believes that Madonna “is living her best life right now” and the relationship is all about “having fun” because it seems like they have a lot of sizzling chemistry. “Andrew gives her the kind of passion that she wants in her life right now,” they added. “The two of them cannot keep their hands off each other when they are together, but this does not mean marriage to Madonna. She is done with all of that.”

The “Vogue” singer has always marched to the beat of her own drum, and she certainly isn’t going to conform to anyone’s ideas of what dating should look like. She knows that society has turned a blind eye to men dating women who are decades younger, so she doesn’t care about anyone else’s opinion about her romantic choices. Considering Madonna’s last relationship lasted three years with a much younger man, Darnell might stick around longer than anyone thinks.

Before you go, click here to see all the celebrities in relationships with older women.