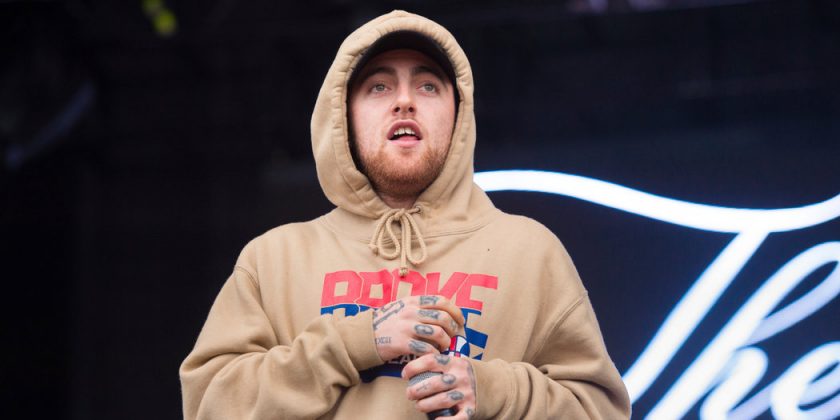 Mac Miller, the popular Pittsburgh rapper who died in September at 26, suffered an accidental fatal overdose of fentanyl, cocaine and alcohol, according to a toxicology report released by the Los Angeles County Medical Examiner-Coroner on Monday. The cause of death was listed as “mixed drug toxicity.”

The involvement of fentanyl — a synthetic opiate estimated to be over 50 times more powerful than heroin — puts Miller in the company of other musicians like Prince, Tom Petty and Lil Peep, all of whom died from an accidental overdose involving the drug in recent years. A major component in the growing opiate crisis across the United States, fentanyl is often mixed into black-market supplies of cocaine, heroin, methamphetamine and benzodiazepines.

The Centers for Disease Control estimated this summer that drug overdoses killed about 72,000 Americans last year, a record number and increase of about 10 percent from the year prior.

[Prince overdosed on Fentanyl. What is it?]

Miller, born Malcolm James McCormick, had just released his fifth full-length album, “Swimming,” near the time of his death. The album opened at No. 3 on the Billboard chart, where Miller had become a low-key fixture after years of online growth with mixtapes and independent releases. “Blue Slide Park,” his first LP, topped the charts in 2011, becoming the first independently released album to do so in 16 years and setting him on a path to stardom.

Miller died Sept. 7 at his home in California, where he was found unresponsive and could not be revived. He had spoken frequently in music and interviews about his struggles with depression and substance abuse, and had been charged with two counts of driving under the influence earlier this year, following a car accident.

Representatives for Miller declined to comment on his cause of death.

Last week in Los Angeles, the rapper’s family and his management team hosted “Mac Miller: A Celebration of Life,” a benefit concert featuring friends and collaborators like Earl Sweatshirt, Chance the Rapper and John Mayer. Proceeds from the event went toward the founding of the Mac Miller Circles Fund, which hopes to provide “programming, resources, and opportunities to youth from underserved communities, helping them recognize their full potential through exploration in the arts and community building.”

Miller’s legacy was also invoked this weekend in a new song by the pop star Ariana Grande, a former girlfriend. In the track, “Thank U, Next,” she sings: “Wish I could say thank you to Malcolm/‘cause he was an angel.”