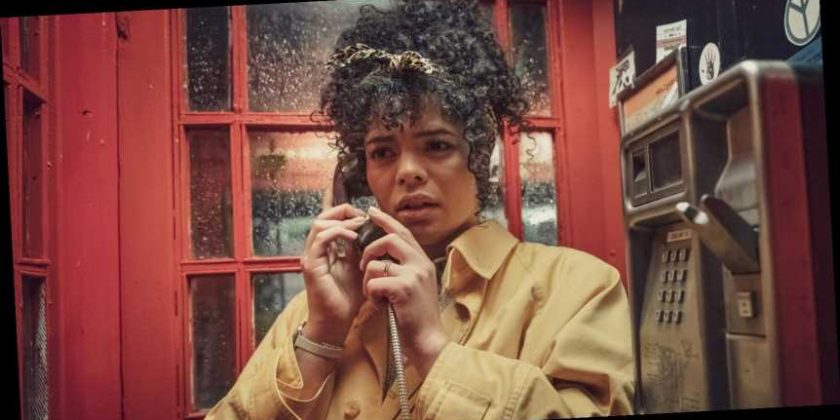 Lydia West – the star of Channel 4’s vital new drama, It’s A Sin – has explained why she found it so hard to say goodbye to Jill.

Some 6.5million (and counting) people have watched It’s A Sin since it launched on Channel 4 last month. If you’re one of them, you’ll no doubt have also cycled through every emotion imaginable –anger, joy, heartbreak, hunger to party – while watching the lives of Ritchie, Colin, Roscoe, Ash and Jill play out in glorious technicolour. And you’ll have taken the characters, who are coming of age during the Aids crisis in 1980s London, deep into your hearts too. 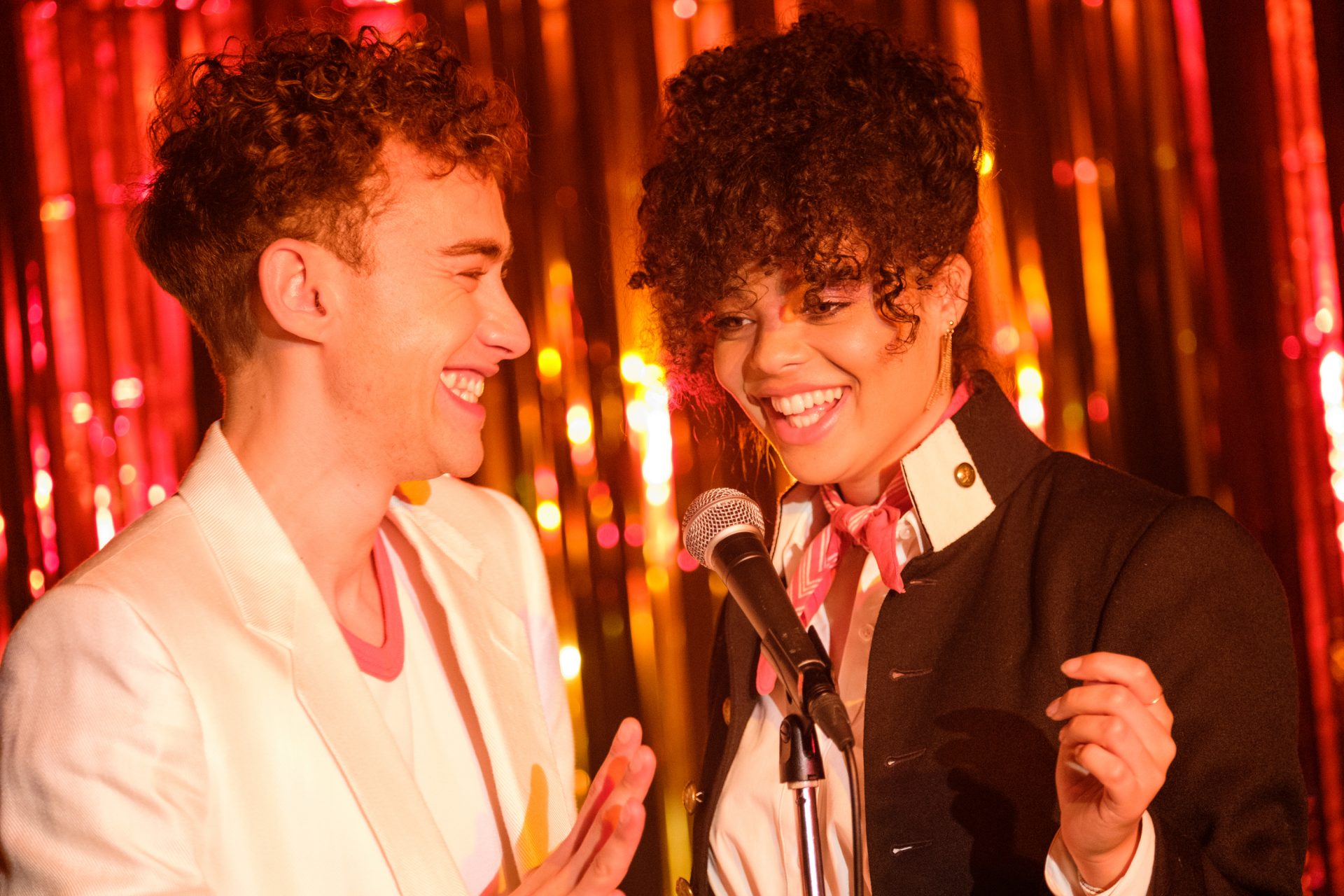 If it was tough for us to wave goodbye to the residents of the Pink Palace after five perfect episodes, it was even harder for the show’s glorious characters, including Lydia West who plays Jill and appears on the cover of Stylist magazine this week (which you can download on the App Store or Google Play).

“After wrapping I almost had to mourn Jill,” West tells Stylist.

“I came home from Manchester on the 6.29 train on Friday night, and I remember feeling really sad. I cried a lot. And then on the Monday, I started prepping for my new role where I play a character called Monique.

She continues: “We get so embedded in these characters, in these live and then they’re gone: you put them to bed, and you never see them again. I didn’t want to keep any of Jill’s clothes, because I wanted it to stay in that time. You also never wear them – when I look at my wardrobe I’m like: ‘That’s not me’.

“I hope I have another job like it one day. The show was something very special that will always be in my heart.”

Jill, who was based on a real friend of the show’s creator Russell T Davies – Jill Nalder an LGBTQ+ activist, who also played West’s on-screen mum in the show – has been heralded as an incredibly powerful and poignant representation of the importance of allyship as she stood beside her friends as the shadow of Aids grows ever darker. The hashtag #bemorejill trended on social media with scores of people shining a light on the woman – and the women across the country – who gave emotional support to the young men dying from this disease and shrouded in shame.

“There were so many amazing women who were allies. Russell highlighted that he could have made 100 episodes of this show, where he goes further into detail, for example a lot of the nurses were lesbians because they were the only women that would touch patients,” says West, who also starred in Davies’ terrifying 2018 BBC drama Years and Years.

“It was a very brave thing to do, but Jill says she just did what anyone would. She doesn’t want thanks, she just loved her boys so much. She is so understated and so great to play, especially building up to episode five where Jill has that moment where she’s so calm. She’s so composed and says to Valerie exactly what she what she wants to say.”

The series will go down as one of the most important and effecting we’ve seen in a long time. What does West hope its legacy will be?

“I hope It’s A Sin pays homage to their lives we lost –  we lost a whole generation of mainly gay men. I hope it raises awareness about HIV and Aids – we’ve come on leaps and bounds in terms of medical research, but the stigma and shame is still strong. I hope people get an education out of it, but also a sense of escapism, and a  desire to have been around and been part of this friendship and to love the characters as much as much as we do and them take them home with you.”

To read Lydia’s interview in full, download Stylist magazine on the App Store or Google Play. Pricing for our digital magazine starts at 99p for a single issue, or £21.99 for a full year’s subscription