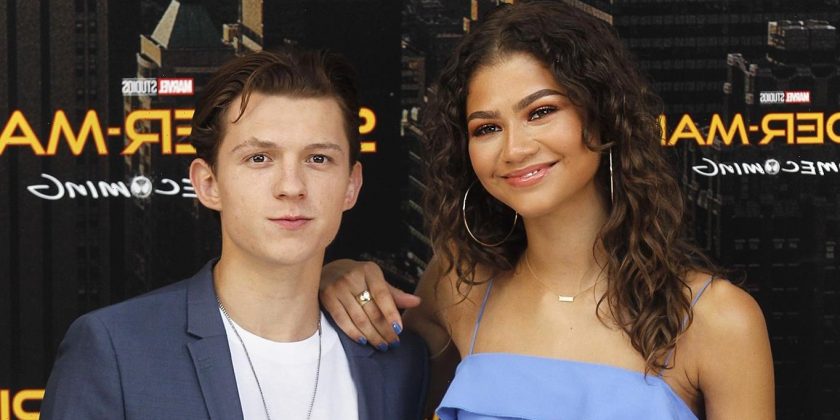 Dodging the questions! Zendaya gushed over what it’s like to work with her Spider-Man costars, less than two weeks after she and her costar-turned-boyfriend Tom Holland were photographed kissing in a car.

Hollywood Love! Hottest Couples Who Fell in Love on Set

“We’ve been doing it since I was…19. It’s pretty special to have grown up all together and be a part of another legacy,” Zendaya, 24, told E!’s Daily Pop in a segment set to air next week. 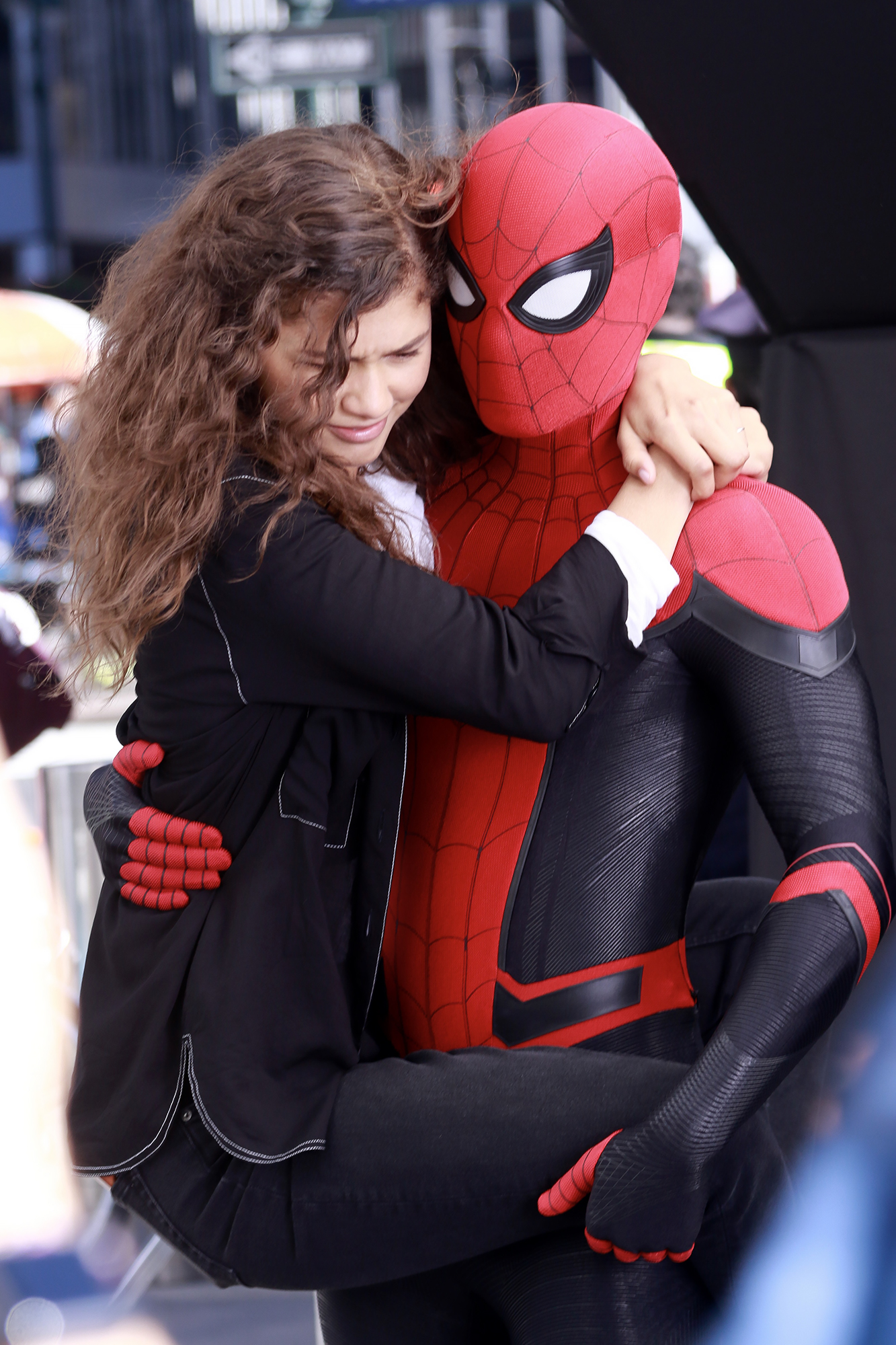 Zendaya was cast as Michelle (who was later revealed to be MJ, the love interest of Holland’s Spider-Man/Peter Parker) in early 2016. At the time, she and Holland were the same age.

The California native said that her British beau and their friends were trying to enjoy filming together — especially since they aren’t sure if they’ll return after Spider-Man: No Way Home hits theaters in December. 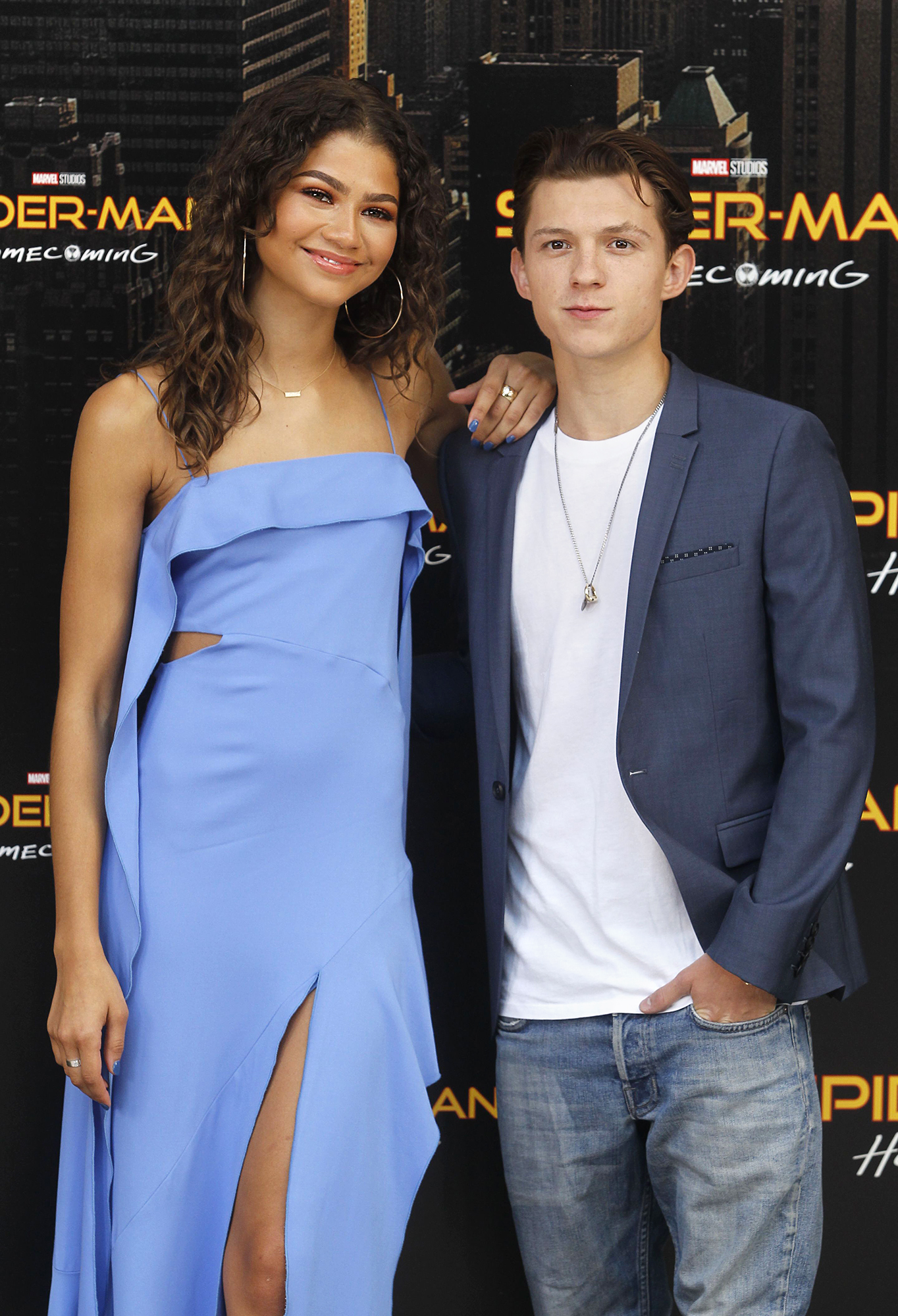 “It was so much fun. It was just kind of bittersweet. We don’t know if we’re going to do another one. Is it just going to be three and done? Normally you do three movies and that’s pretty much it,” she explained.

Everything Tom Holland and Zendaya Have Said About Their Relationship

The Emmy winner continued, “I think we were all just absorbing and taking the time to just enjoy the moment, being with each other, being so grateful for that experience,” she added.

This isn’t the first time Zendaya has gushed over Tom, 25. Though she didn’t name the Peter Parker actor, the Malcolm and Marie star said that she’d grown close to her costars, which includes her boyfriend. “We all work so hard and we’re all so close from that,” she told Entertainment Tonight on Friday, July 9. “I’m excited! We’re gonna have a good press tour I think.”

When she heard interviewer Kevin Frazier say it was “cool” that fans were rooting for her and Holland, she simply laughed it off. “Well, thank you,” she giggled.

An insider told Us Weekly earlier this month that the two are “private when it comes to dating,” but it’s pretty clear that their relationship works. “Their chemistry on the set of Spider-Man was off the charts,” the source explained.

The actors are said to be a perfect fit. “They make a good match because they’re both one of the kindest actors you will meet. Zendaya is selfless, caring and compassionate, and you can see that in Tom as well,” the insider added. “They’re both artists and are creative — not just when it comes to acting but in other ways. And they’re both really close to their families.”