The 26-year-old was taken ill at her Los Angeles home in July after a suspected drug overdose.

She said little about her addiction battle in the following months but posted a message to fans on New Year’s Eve using Instagram stories.

She said to her 70 million followers that she was “so grateful for the lessons I’ve learned this year”.

“I will never take another day in life for granted, even the bad ones.

“Thankful for my fans, friends, family and everyone who supported me throughout this year. 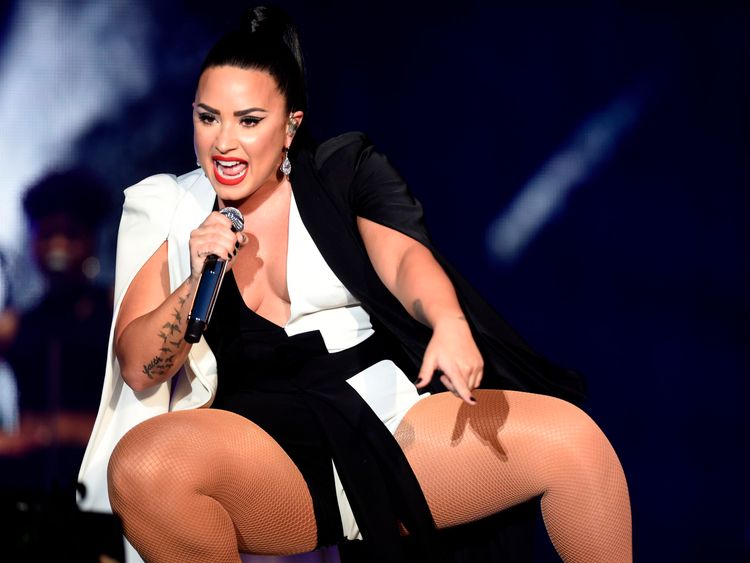 Lovato had posted on Twitter a few weeks earlier warning fans not to believe everything they read.

She had written: “I love my fans, and hate tabloids. Don’t believe what you read. People will literally make up stuff to sell a story. Sickening.”

It was unclear which reports she was referring to.

She later added: “If I feel like the world needs to know something, I will tell them MYSELF.

“Otherwise people stop writing about my recovery, because it’s no one’s business but mine. I am sober and grateful to be alive and taking care of ME.

“Someday I’ll tell the world what exactly happened, why it happened and what my life is like today.. but until I’m ready to share that with people please stop prying and making up s**t that you know nothing about.

“I still need space and time to heal.”