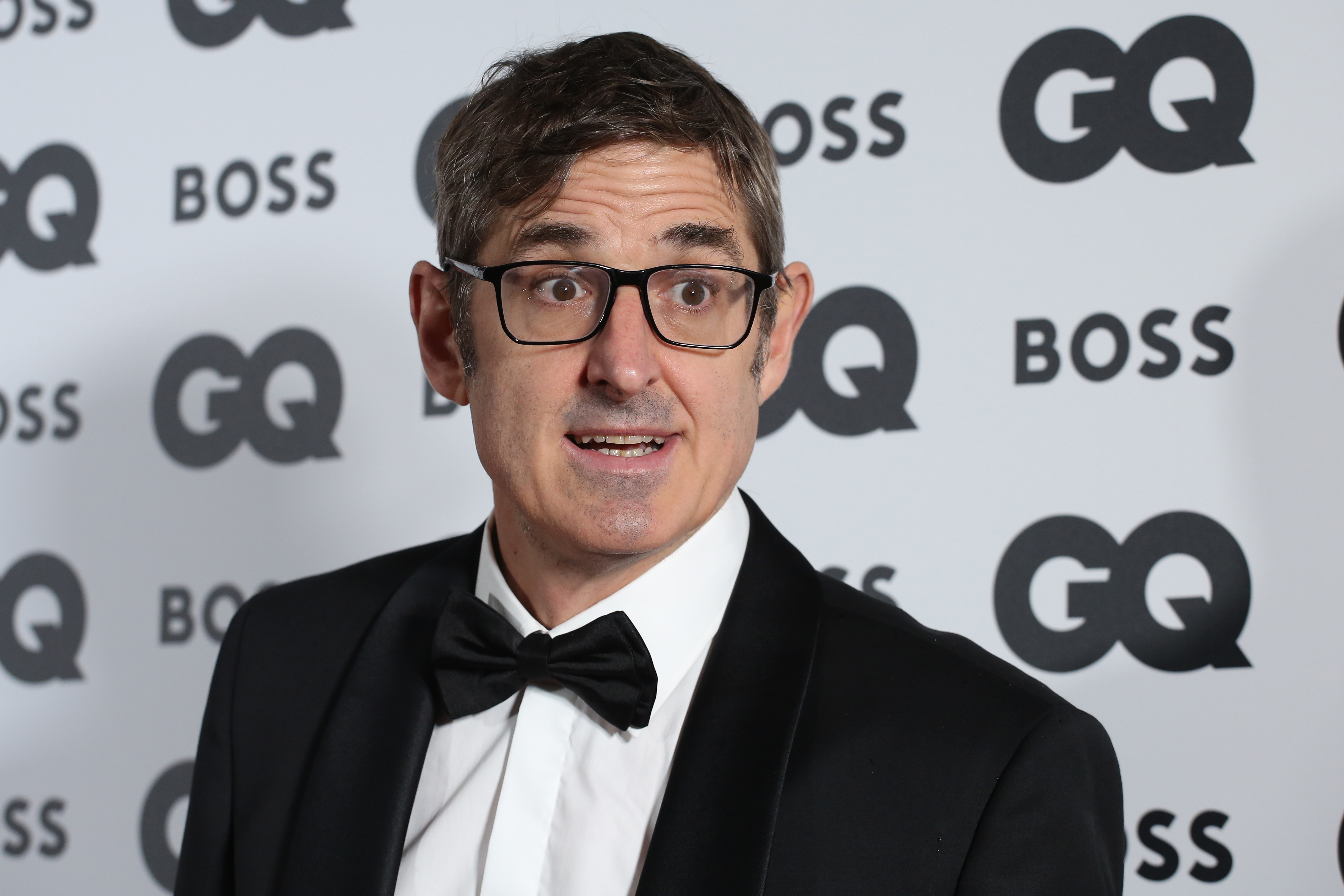 Louis Theroux has revealed he ‘probably’ has alopecia after suffering hair loss on his face, but stresses that it’s ‘not a big deal’.

The documentary film maker, 52, shared the update on social media, explaining that he doesn’t sport a beard as much anymore due to it now growing in a ‘little triangle’.

In a post on Instagram on Tuesday, Theroux shared a series of photos displaying how his facial hair has changed over recent months.

‘So this is what my beard grows like now due to what I think is probably alopecia,’ he penned in the caption.

‘Basically I get a little triangle of stubble around my mouth and some more at the sides.

‘It’s not a big deal, but I don’t want people to think I’m doing something creative with my facial hair and doing it badly, when it’s just what I look like when I don’t shave.’

He continued: ‘This is also why I don’t wear a beard as much anymore. Maybe it’ll grow back. Who knows?

‘It mainly happened over the course of 2022. You get a sense of how it progressed from the other two photos taken six months before and a year before.’

Alopecia is a long-term chronic inflammatory condition that affects hair follicles and leads to hair loss.

Theroux’s celebrity friends were quick to throw their support behind him following his post, with Professor Green writing: ‘I still cannot grow a beard Louis, I don’t even have to shave, head out the window at 60mph does the trick; have to watch out for lampposts and cyclists mind.’

Meanwhile, BBC Radio 1 presenter Clara Amfo joked: ‘I did wonder, I thought it was soot from your bike!’

Theroux has been on television screens in recent months with his latest project on BBC Two, which saw interview the likes of Stormzy, Dame Judi Dench and Rita Ora.

The interview programme was renewed for a second series in November.