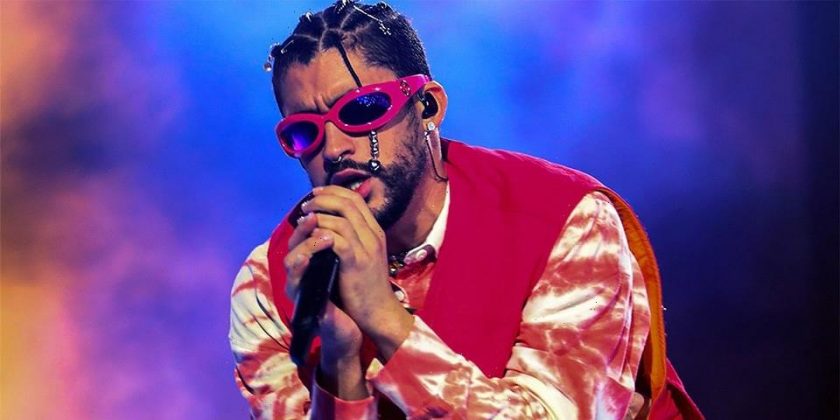 The city of Los Angeles has officially declared October 1 “Bad Bunny Day.” With a stellar performance last night at the SoFi Stadium, councilman Kevin De León announced the celebration. Born Benito Antonio Martinez Ocasio, the Puerto Rican artist has broken many chart records, and is one of the more prominent names in recent times to bring Spanish-language music to mainstream popularity.

De León commented on the reggaeton star’s importance with, “The City of LA’s population is 50% Latino, one of the largest Latino populations in the world outside Latin American countries. Bad Bunny’s cultural impact will have a tremendous and positive influence on future generations and will redefine Latino culture in Los Angeles and beyond for years to come.”

In other music news, Freddie Gibbs makes a strong case for Album of the Year with $oul $old $eparately.
Source: Read Full Article