Apart from moonlighting as the world’s foremost onion ring scholar, Lorde has taken an extended absence from the spotlight since releasing her critically acclaimed second album “Melodrama” four years ago.

And while the wait for new music from the Grammy-winning singer hasn’t reached a Rihanna-level fervor, her fans have been champing at the bit to hear what she’s been cooking up in the studio or even in Antarctica ― honestly, we’ll take whatever at this point.

On Monday, Lorde finally fed us all by announcing her new music by way of updating her website with what appears to be cover art for an upcoming single titled “Solar Power.” In the unabashedly cheeky image, the New Zealand songstress seemingly leaps across a sun-soaked locale, as the camera captures her from the ground up.

Forever keeping it cryptic, Lorde wrote alongside the image, “Arriving in 2021 … Patience is a virtue.” 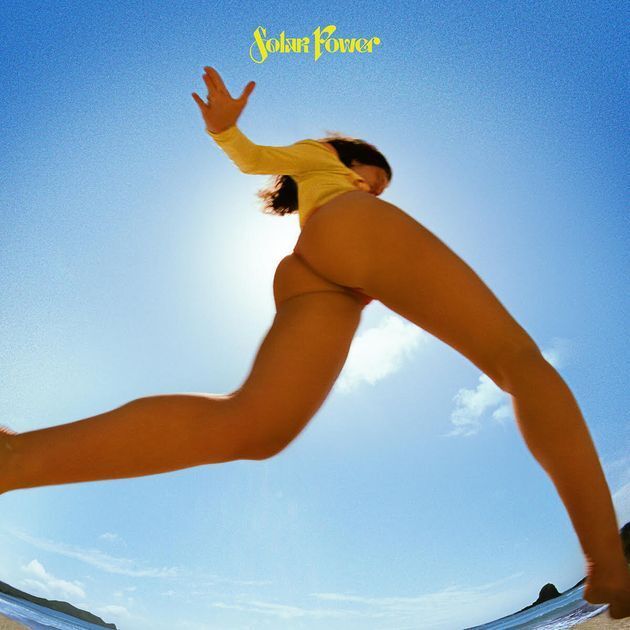 As for what kind of sound we can expect from the new release, let’s all prepare for a song of the summer contender, if the cover art is any indication. Her longtime collaborator Jack Antonoff also appears to be involved with the single, resharing the image on his own Instagram sans caption.

The road to get here has been paved with delays and disappointments from her fans, who’ve been begging for crumbs from the singer after the smash success of her first two records.

Back in 2019, Lorde announced that she was postponing her third album following the death of her dog, Pearl. In an email to fans, she wrote, “He was instrumental to the discovery that was taking place. I felt he led me towards the ideas. And it’s going to take some time and recalibration, now that there’s no shepherd ahead of me, to see what the work is going to be,”

Months later, she updated fans once again to let them know that she “started going back to the studio” with Antonoff, teasing that everyone will have to wait a bit longer despite the growing impatience.

“I’ve been looking at some of your notes online, and I can feel the (extremely sweet, EXTREMELY flattering) desperation creeping back into your voices,” she wrote. “You need it! The thing can’t come soon enough! I understand — I want nothing more than to feed you treats, pop perfect morsels straight into your little mouths. But as I get older I realise there’s something to be said for the pleasant feeling of waiting for something of quality to become available to you.”

And by October 2020, she hinted that a new album was imminent in a call for her fellow New Zealanders to vote in the country’s upcoming elections.

Now that she’s finally delivering on her promises, her fans took to Twitter to celebrate the upcoming release and have some fun with the highly meme-able album artwork.