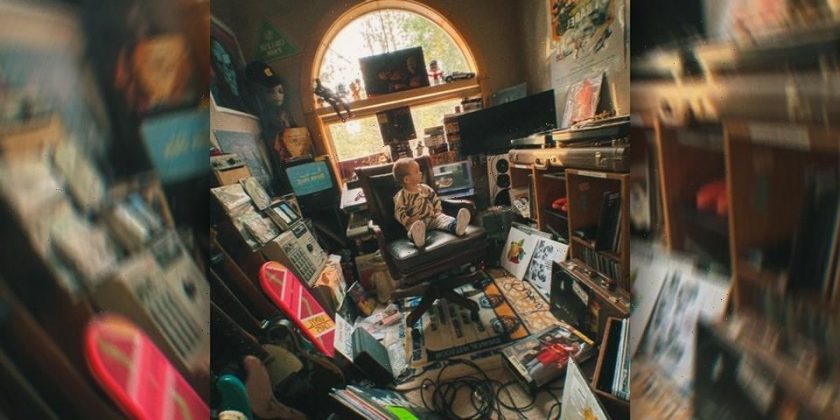 Logic and DJ Premier have dropped off their collaborative effort, “Vinyl Days.”

Clocking in at almost five-minutes, the single is the title track of the rapper’s upcoming album and hears Logic spitting non-stop bars over some classic Premier sampling and production. Effortless and easy to the ears, “Vinyl Days” follows the previously-released cuts “Breath Control,” ”Therapy Music,” “Tetris” and “Decades” — all of which are expected to appear on the record.

Vinyl Days will mark Logic’s first full-length release since 2020’s No Pressure, which was meant to be his final album before his retirement that turned out to be short-lived. The rapper is set to hit the road with Wiz Khalifa this summer for the “Vinyl Verse” tour, and will be joined by DJ DRAMA, C Dot Castro and Fedd the God.

In other new music releases, take a listen to Diana Ross and Tame Impala’s unlikely yet funky collab “Turn Up the Sunshine.”
Source: Read Full Article