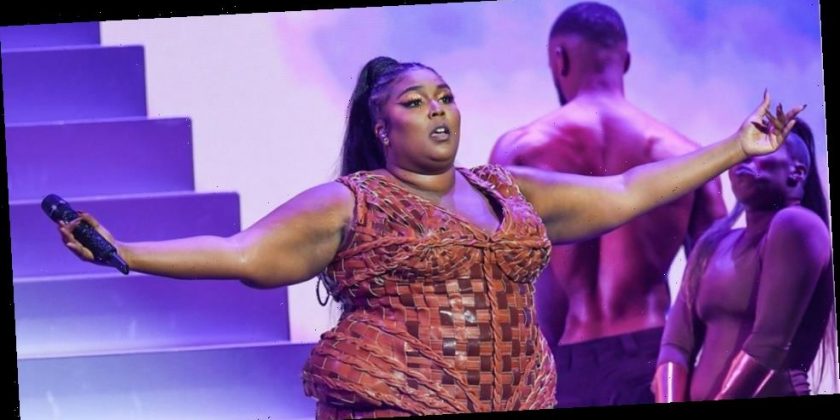 A clip from David Letterman‘s My Next Guest Needs No Introduction released yesterday, previewing the host’s conversation with Lizzo from the upcoming third season. The pair speak on the Black Lives Matter movement and specifically Lizzo’s recollections of Tamir Rice, who was killed by police in Cleveland in 2014, and Jamar Clark, who was killed by police in Minneapolis in 2015.

“As a Black citizen of this country I’ve been heartbroken by the way we’ve been treated and seen my entire life,” the artist says in the video. The artist goes on to explain the pain of watching people “politicize the murder of a child” following the death of Rice. She adds that the recent protests and the allyship of white Americans have been encouraging to her, after a long period of numbness and hopelessness. “I can’t help but be optimistic and hopeful,” she says.

Lizzo has been a strong voice for racial justice in the last few months and wore gown printed with the word “VOTE” to deliver a powerful speech on the power of using our voices to affect change at last night’s 2020 Billboard Music Awards.

The third season of My Next Guest Needs No Introduction will be available on Netflix on October 23. The season will also include interviews with Kim Kardashian-West, Robert Downey Jr., and Dave Chappelle.
Source: Read Full Article