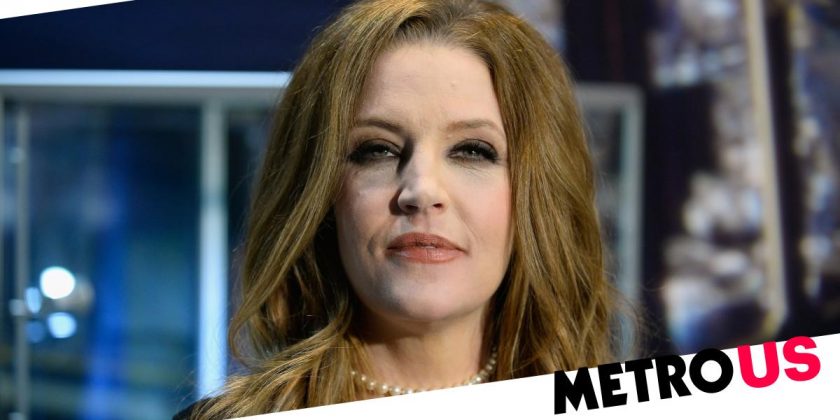 Lisa Marie Presley appeared unsteady and ‘spoke very slowly’ in her last ever interview at the 2023 Golden Globe Awards.

The only daughter of Elvis and Priscilla Presley died on Thursday at the age of 54 after being rushed to hospital following a cardiac arrest just two days after she appeared on the red carpet at the event.

In what turned out to be her final interview, she spoke to Extra’s Billy Bush and seemed to be unsteady as she turned to longtime friend Jerry Schilling, 80, and said: ‘I’m gonna grab your arm.’

Reflecting on their conversation following the tragic news, Billy told NewsNation’s Banfield: ‘I can tell you this, we had two steps up onto our platform. I asked you, “Here, let me lend you a hand to come up”.

‘She was on the arm of Jerry Shilling, who is an old manager of Elvis and a manager of her too… and a great friend. He was holding her arm.

‘She was very much relying on his support for balance, and she spoke very slowly. I can tell you this, when the interview was over I said to my crew, “Something’s off.” ‘ 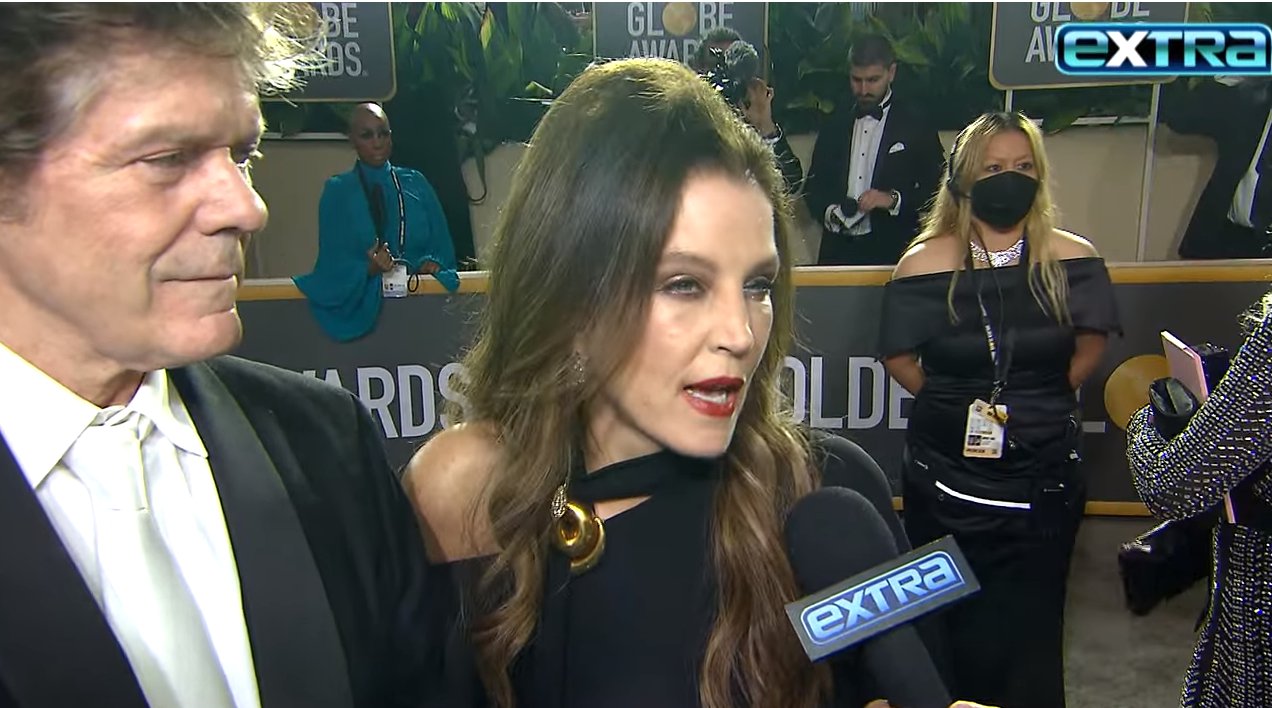 During the interview, Billy asked her if she had got to know actor Austin Butler, who played her late father in Baz Luhrmann’s biopic Elvis, which was nominated for three accolades at the Golden Globes.

She told Schilling she was going to grab her arm as she linked with him, before noting she loved Butler and was ‘mind-blown’ by his performance.

She added that she needed five days ‘to process’ the movie as his depiction of Elvis felt ‘so spot on and authentic’.

Austin received the best actor in a motion picture prize at the ceremony, and the 31-year-old star took to the stage to express his gratitude in an emotional speech.

‘Oh boy my boy. Woo! God, oh man. All my words are leaving me. I just am so grateful right now. I’m in this room full of my heroes,’ he began, before thanking the Hollywood Foreign Press Association and paying tribute to his fellow nominees.

He added: ‘I also want to thank our incredible producers, and Warner Brothers, and the Presley family, thank you guys. Thank you for opening your hearts, your memories, your home to me. Lisa Marie, Priscilla, I love you forever.’

Lisa Marie placed a hand over her heart in response to Austin’s words, as the audience applauded.

On Thursday, her mother Priscilla confirmed her daughter had died.

‘It is with a heavy heart that I must share the devastating news that my beautiful daughter Lisa Marie has left us,’ she said in a statement. ‘She was the most passionate, strong and loving woman I have ever known.’