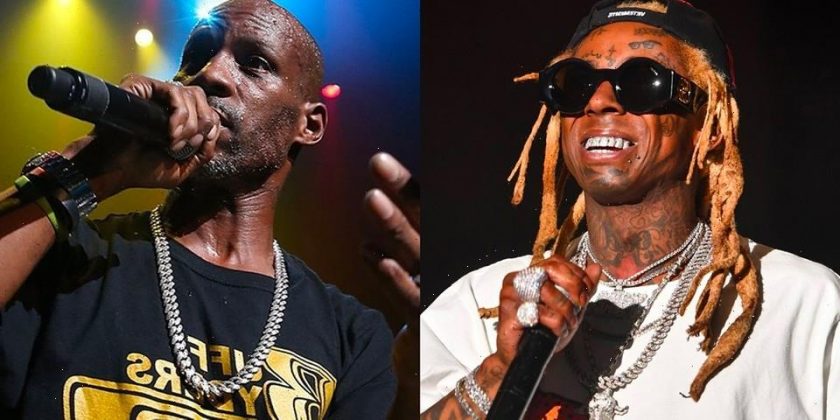 During his Trillerfest performance, Lil Wayne took a moment to pay his respects to his fellow artist and former tourmate, DMX.

Recalling their Cash Money/Ruff Ryders tour in 2000, Weezy mentioned that it was “impossible not to be obsessed, infatuated, impressed, whatever” with X. “When I was a younger kid, we used to be on tour a lot, right. Like six months a year. We used to have so many artists we didn’t need to have no opening acts ’cause we just needed another record label, and it was just us and them,” he began. “So back then we went on this tour called ‘The Cash Money/Ruff Ryders Tour’. See, being from New Orleans it’s so far away from New York and Cali and sh*t like that. We didn’t know if it was real when we seen it on TV, the New York guys, the LA people. So when we saw DMX we all fell in love.”

DMX was laid to rest in late April 2021 with a livestreamed memorial service and a private one with just close friends and family. The New York Senate also announced that December 18 — the late artist‘s birthday — will officially be known as “Earl ‘DMX’ Simmons Day.”