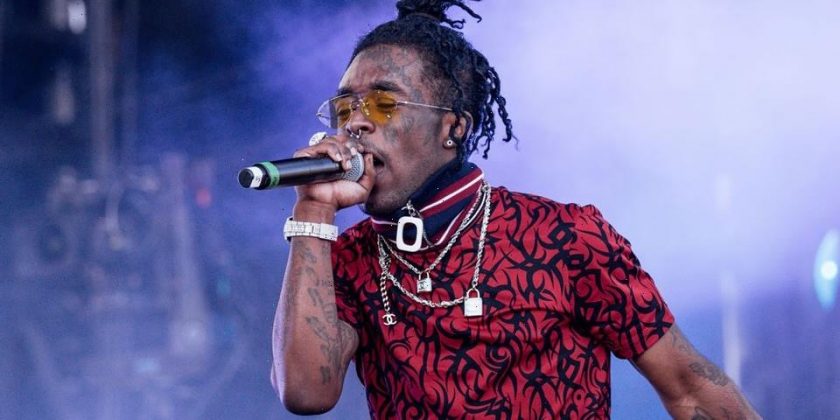 2021 has no doubt been a year of major album releases in the world of hip-hop. With several rap albums in the works to make a year-end release, it seems that Lil Uzi Vert fans will not have to wait much longer.

DJ Akademiks took to Instagram to post a video of Uzi responding to someone asking about when his next project will release. Unbeknownst to all, the rapper gave a candidly straightforward answer, “Probably like three weeks, before Halloween come out.” He was then asked about the title of the mixtape to which he responded, “It’s The Pink Tape.”

This is not the first time Uzi spoke out about the album. When he attended the 18th-anniversary celebration of JAY-Z’s 40/40 Club he spoke to the press about the album drop, “Oh, The Pink Tape? Well, it’s going through mixing process right now because last time I dropped an album, it did really well. It was actually my highest-selling album but it was a little bit experimental on the mixing part, not the actual music, so this time, I went experimental with the music and traditional on the mixing.”

No official release date for The Pink Tape has been revealed.

In case you missed it, Kanye West is selling his Wyoming ranch for $11 million USD.
Source: Read Full Article