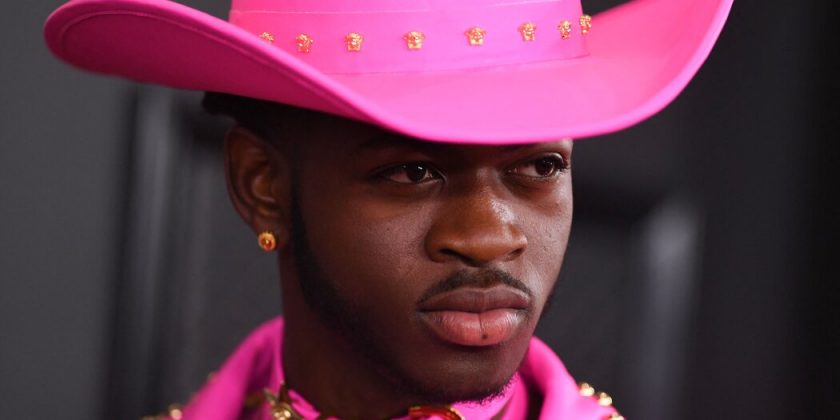 Exactly two years ago, a young rapper with buzz on TikTok released a remix with Billy Ray Cyrus, and a pop-culture juggernaut was born.

That song, “Old Town Road” by Lil Nas X — a “country-trap” hybrid that mixed a booming bass line with an acoustic sample from Nine Inch Nails, and featured winking lyrics about the outlaw cowboy life — became a phenomenon, holding at No. 1 for a record-breaking 19 weeks and minting Lil Nas X as a master of music marketing and character sculpting in the age social media.

This week, Lil Nas X, now 21, is back at No. 1 with a new song and a fresh online sensation. “Montero (Call Me by Your Name),” with a video set partly in hell and a corporate brouhaha over online sales of “Satan Shoes” (modified Nike Air Max 97s, supposedly with a drop of blood in the soles — drawing a lawsuit from Nike), is in some sense a 21st-century re-creation of the controversy over Madonna’s “Like a Prayer” video from 1989. As was the case with Madonna’s song, which drew condemnation from the right and panic from Pepsi, the furor mainly serves to drum up even more attention for Lil Nas X. (This time, a whip-smart Twitter feed from the star adds another dimension of entertainment and self-expression.)

“Montero” opened at the top of Billboard’s Hot 100 chart with 47 million streams in the United States, according to MRC Data, Billboard’s tracking service.

On this week’s album chart, the rapper and singer Rod Wave started at No. 1 with “SoulFly,” which had the equivalent of 130,000 sales, including 189 million streams and 4,000 copies sold as a complete package.

Two other new albums landed high on the chart. The Michigan rapper NF is No. 3 with “Clouds (The Mixtape),” with the equivalent of 86,000 sales, and Carrie Underwood’s “My Savior” — with versions of hymns like “Amazing Grace” and “How Great Thou Art,” in time for Easter — starts at No. 4 with 73,000.

Last week’s top album, Justin Bieber’s “Justice,” fell to No. 2, and Morgan Wallen’s “Dangerous: The Double Album,” which dominated the album chart for 10 weeks at the start of the year, fell two spots to No. 5 in its 12th week out.