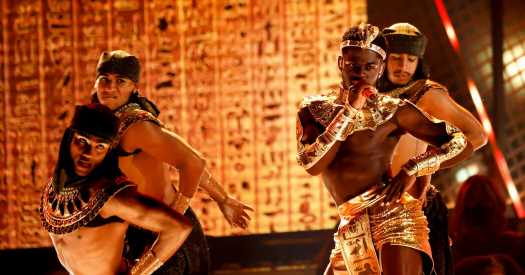 “Old Town Road,” remember? Were we ever so young?

In just the handful of years since, Lil Nas X has become a bona fide pop star, even if his music is sometimes a step behind his persona.

His recent single, “Montero (Call Me by Your Name),” went to No. 1 on the Billboard Hot 100. But he made as much noise by releasing the song in several different versions (à la “Old Town Road”) to squeeze maximum value from it, and by making easy sport of swatting down internet combatants dissatisfied with how he expresses himself, his sexuality and his art.

On this week’s Popcast, a conversation about Lil Nas X’s unconventional path to pop success, his unconventional methods of maintaining it and his possible futures beyond it.