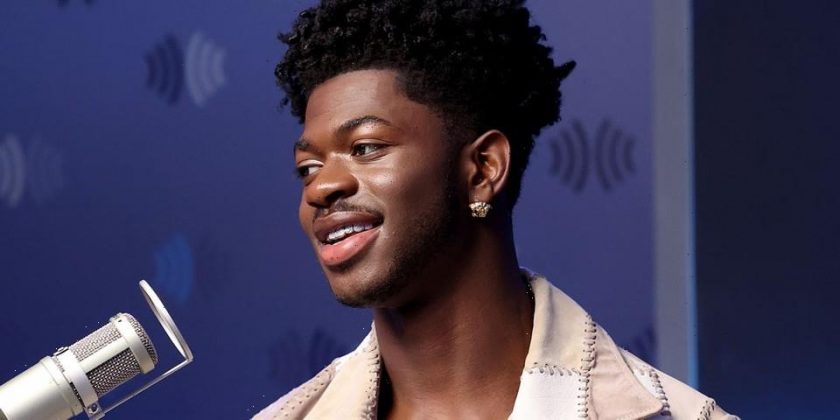 Lil Nas X and Jack Harlow‘s “INDUSTRY BABY” has moved up to No. 1 on the Billboard Hot 100.

“IT TOOK A FEW MONTHS BUT WE HERE! THANK U EVERYBODY! INDUSTRY BABY IS THE NUMBER 1 SONG IN THE WORLD! LESSSSSGOOOOOO,” Lil Nas X shared on Twitter, sharing a clip of his live performance with Harlow and a behind-the-scenes look from August 2020. Meanwhile, the Kentucky rapper wrote, “My first number one… I’d be lying if I said I didn’t see this coming while I was writing my verse. This song is something I’m gonna be proud to be a part of for the rest of my life. Thank you for having me @LilNasX.”