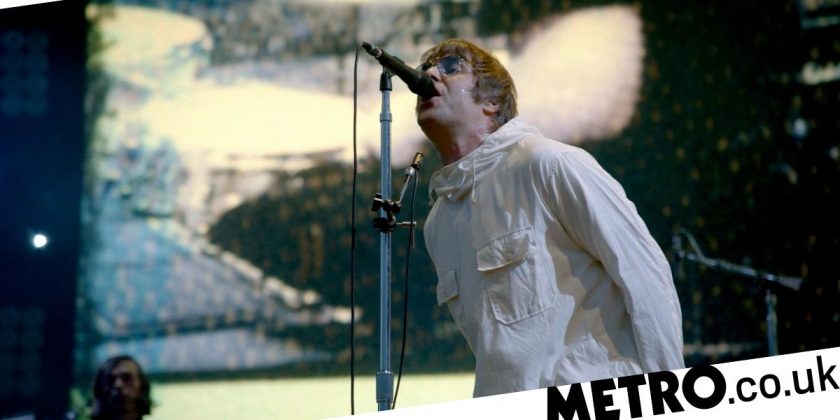 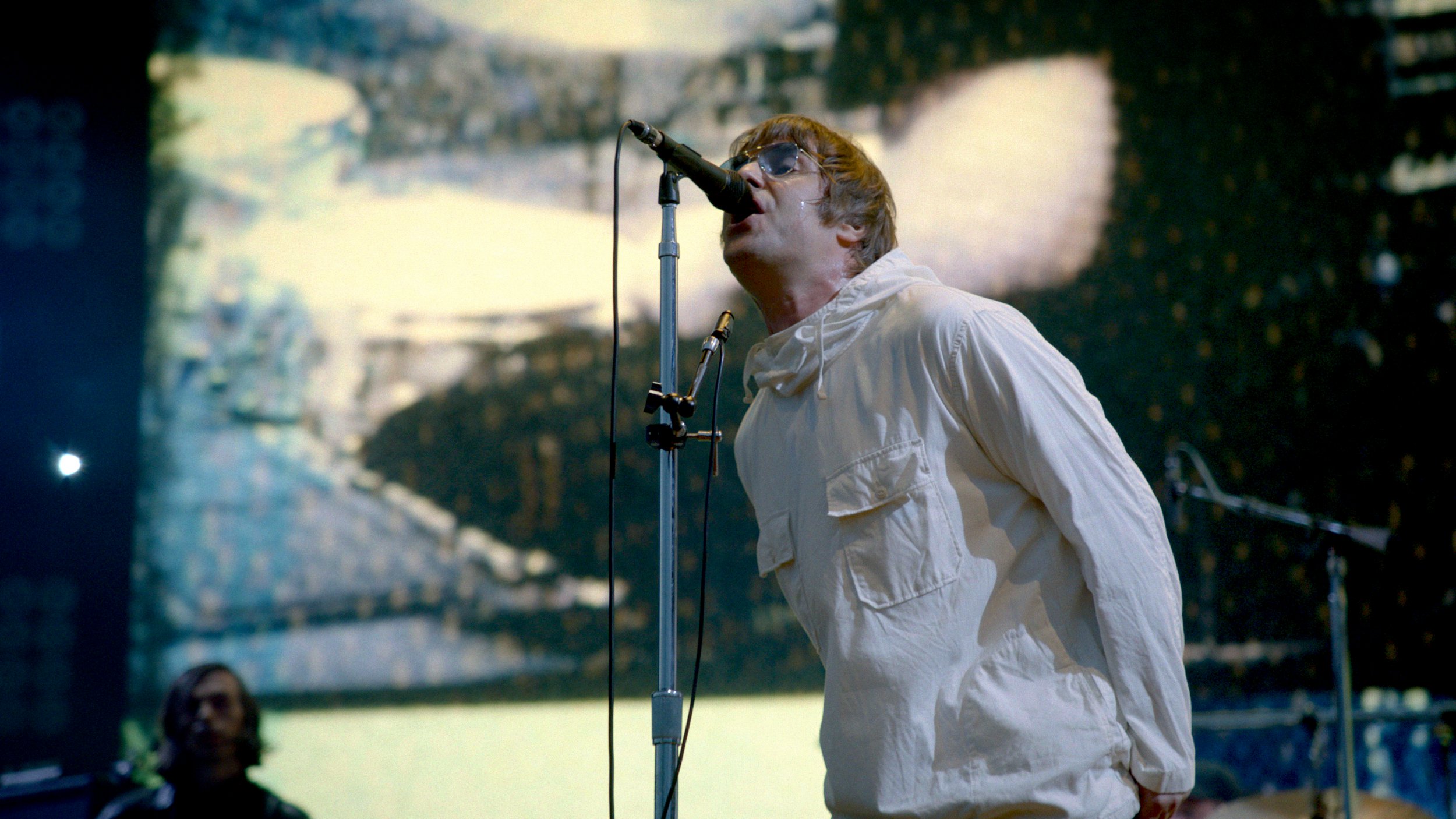 Oasis, made up of Liam and his brother Noel, first played Knebworth House in Hertfordshire in 1996, and sold out two nights, playing to around 250,000 people.

More than two decades later, Liam, 50, returned to play solo, after the release of his album C’mon You Know, with a documentary about the experience being released.

As Liam is seen flying into Hertfordshire, he says: ‘I’ve heard people go, “Oh, you never go back to Knebworth, once it’s done, it’s done.” It’s like, “Well I do.”

Liam added: ‘It’s a magical position to be around music, to be able to understand it and to make it.

‘To be able to sing it to people who live in another world or another country, who don’t speak your language, and still touch them with your voice. I never took that for granted.’

During the sensational gig, the Shockwave hitmaker belted out his newer songs, alongside Oasis classics like Stand By Me and Wonderwall.

For the encore, he was joined by The Stone Roses’ John Squire to play Champagne Supernova.

Discussing the project, Liam said: ‘I’m still in shock that I got to play Knebworth two nights, 26 years after I played it with Oasis. I’m still trying to get my head around it.

‘To have played to multiple generations at the same venue so many years apart was beyond Biblical. I’m so glad that we documented it.

‘Knebworth for me was and always will be a celebration of the fans as well as the music. Enjoy the film and let’s do it again in another 26 years. LG x’

Liam Gallagher: Knebworth 22 is available to watch on Paramount+ now.