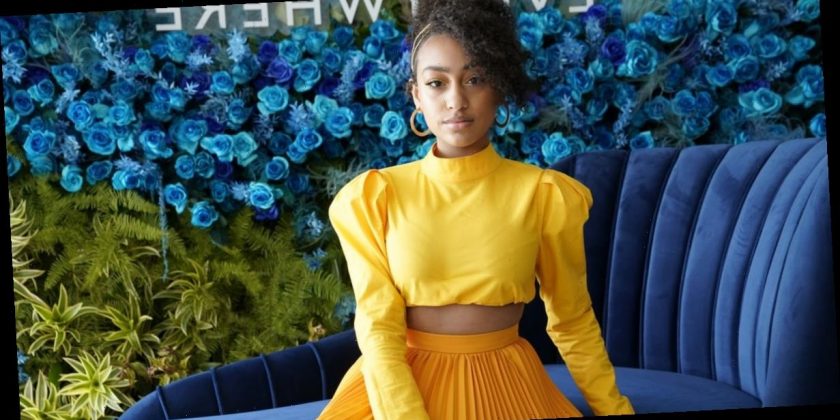 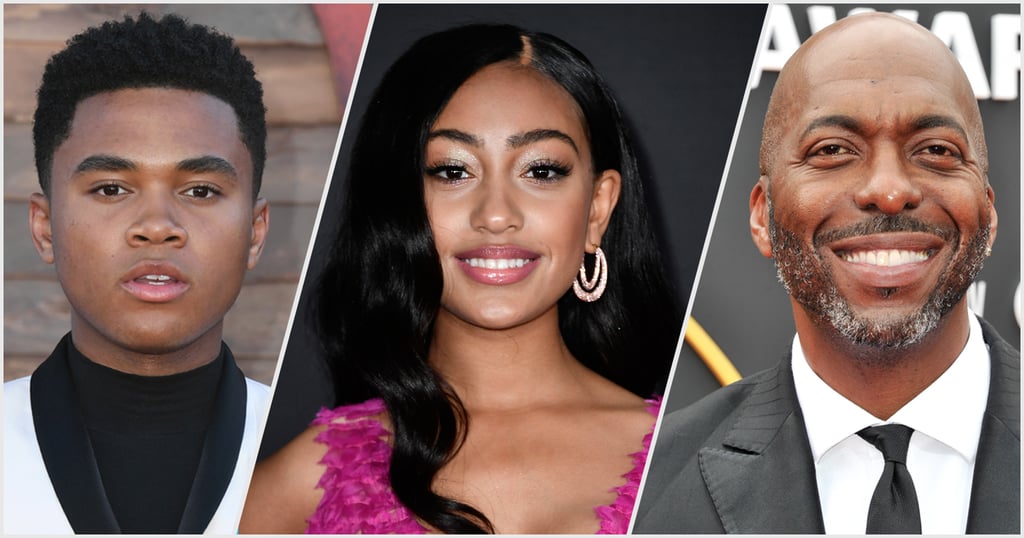 Lexi Underwood better get her crown ready, ’cause she’s about to be on princess duty. On Wednesday, the Little Fires Everywhere actress announced she was joining the cast of Disney+’s Sneakerella — as royalty, no less. Underwood will be joined by It‘s Chosen Jacobs and NBA superstar John Salley, in what’s promising to be a powerhouse cast.

“Thank you @Disney & @Disneyplus for creating an opportunity for us to dream big & reimagine how we see your princesses and princes,” Underwood wrote on Instagram on Wednesday. “Imma be a Disney Princess y’all.”

According to Deadline, Sneakerella takes the classic Cinderella fairy tale and gives it a pop/hip-hop musical twist — with an emphasis on fantastic footwear. The plot revolves around El (played by Jacobs) who works as a stock boy in his late mother’s shoe store in Queens. His ultimate dream is to design sneakers, but he hides this passion from his stepfather and his discouraging stepbrothers.

El meets Kira King (played by Underwood) the daughter of pro athlete Darius King (played by Salley), and together they realize their shared love for sneakers. With a little help from a faithful friend and a fairy godmother, will El reach his lifelong goal of being a sneaker tycoon? We’ll have to wait and see the movie to find out. In the meantime, keep reading to get familiar with the cast.