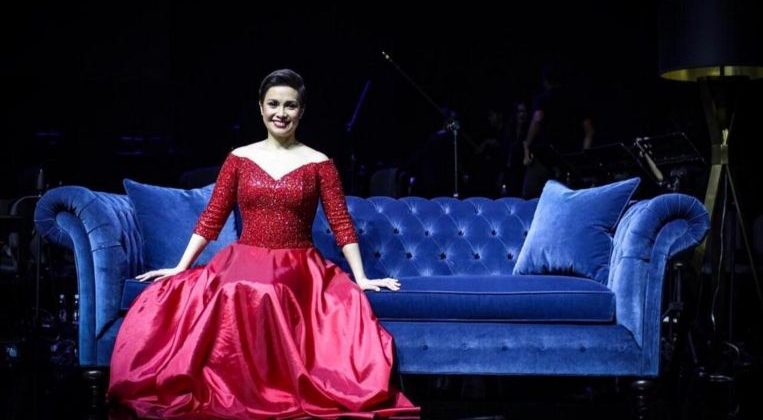 MANILA – Lea Salonga – whose two shows in Singapore at the Esplanade Concert Hall next month have sold out – says the shows will go on despite the singer suffering a broken leg.

In a video she posted on Wednesday, the Grammy-nominated artist revealed that the accident occurred while she was skiing in Hokkaido, Japan with her family.

“Now, I’m making this video just to let you know that I’m gonna be taking a couple of extra items in my luggage, namely a pair of crutches.

“I broke my leg on a slope. Clearly, I have not learnt the art of stopping so I crashed pretty hard and I broke my tibia,” added Salonga who won a Tony Award for Best Actress in a Musical in 1991, for her role in Miss Saigon.

But the ABS-CBN News portal cited her as saying: “That doesn’t mean that the concerts aren’t pushing through.

“This is just to let you know I am okay, I can sing and I will see you in Hong Kong, in Singapore, in the UK sitting down more than I normally would.”

She could well have a spring in her step for her shows here on Feb 13 and 14, if she triumphs at the Grammys on Feb 10.

She is nominated alongside her fellow cast members of Broadway musical Once On This Island for Best Musical Theatre Album.