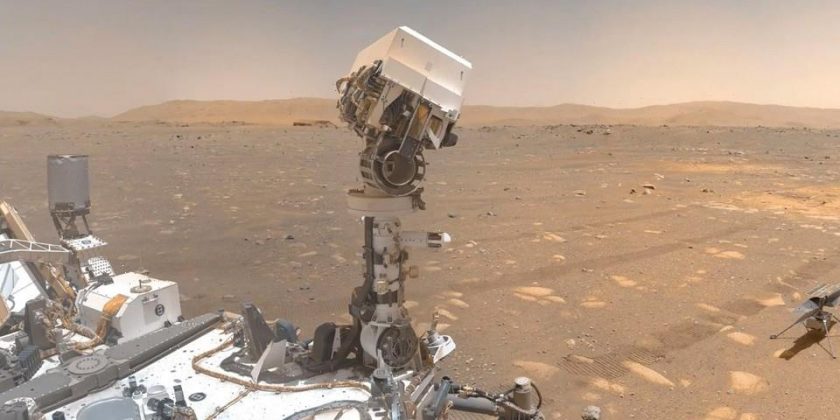 NASA’s Perseverance Rover has collected its first rock samples from and it is already suggesting that life may just have a chance at flourishing on the Red planet. NASA researchers have analyzed the sample which has now indicated that water has been present on the planet for a while now, namely tens of thousands, or perhaps millions of years.

The team has detected crucial salt sediments that appear to have formed when water flowed through the sampled rock. The salt is expected to have trapped some of Mars’ old water in its pockets, confirming that there could be preserved signs of life. Though there have only been two samples from this one rock, it will take a much longer time for scientists to unveil more about Mars’ makeup and the extent to which life could flourish on the planet. The samples will not return to Earth until future missions retrieve the samples and the Perseverance is left behind.

Early data bodes well for the current NASA Perseverance mission as it provides a lot of useful information regarding Mars’ structural history, pointing scientists in the right direction for future Mars research.