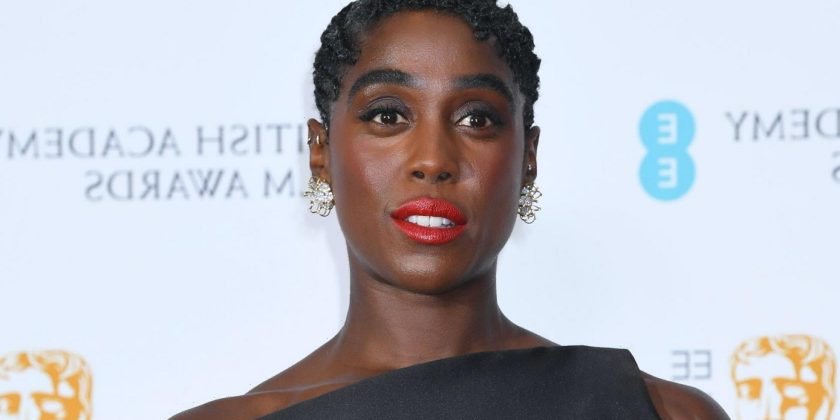 At the 2022 BAFTA Film Awards, EE Rising Star Lashana Lynch gave a beautiful acceptance speech honouring all those who had played a part in her success.

Two years after the start of the pandemic curtailed Britain’s biggest night in film, the 2022 Bafta Awards reopened its doors on Sunday night with a triumphant ceremony.

After some major fashion moments on the red carpet and a spine-tingling performance from Dame Shirley Bassey, the biggest stars in the business came together at London’s iconic Royal Albert Hall to celebrate a landmark year – and rest assured, there wasn’t a single Zoom acceptance speech in sight.

Baftas 2022: the best-dressed stars on the red carpet from Lady Gaga to Naomi Campbell

Taking home the EE Rising Star award as voted for by the public, Lashana Lynch, who made history as the first Black female 007 in the 25th Bond film No Time To Die, gave a beautiful acceptance speech honouring all those who came before her.

After thanking the cast and crew of No Time To Die, Lynch acknowledged the immense contribution of her parents, who came from Jamaica to the UK during the Windrush generation. “I have them to thank for my existence,” she said addressing her mother Sonia Lynch who was sitting in the audience.

Lynch then reflected on her working class upbringing, which she credited for teaching her “everything I needed to know about failure, about nos, about what nos mean, and how to celebrate your yeses”.

Looking genuinely emotional, Lynch then declared: “Now I get to celebrate a ‘yes’ that I never expected”.

Lynch also went on to thank her “lovely friends” who always “remind me of my power and how to stand in it”.

Closing her speech, the actor also took a moment to thank “the women who taught me what it is to be in this industry as a dark skinned woman,” and numerous others who “lay the foundation for people like me.”

The 2022 British Academy Film Awards is available to stream on BBC iPlayer.