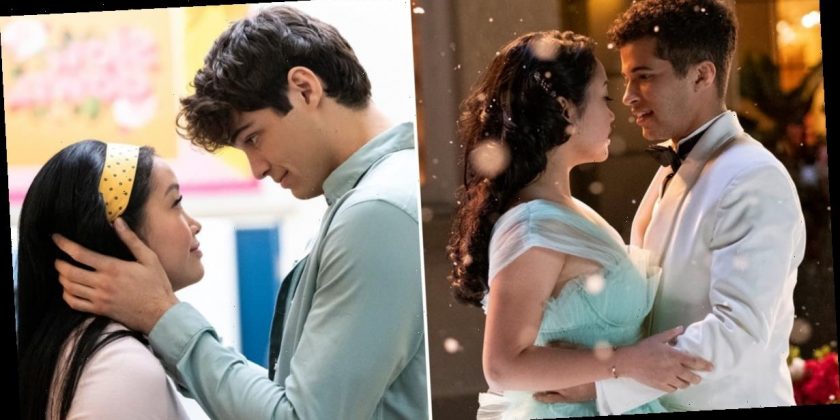 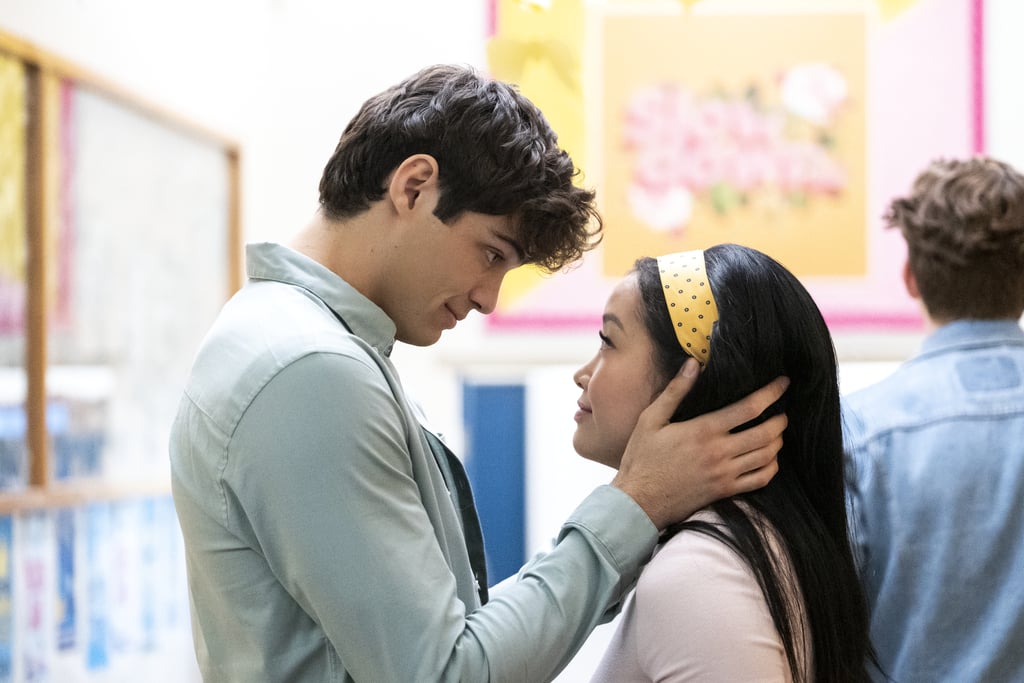 It looks like Lara Jean (Lana Condor) has two guys vying for her heart in Netflix’s P.S. I Still Love You. On Thursday, the streaming service unveiled the first look at the much-anticipated sequel to 2018’s To All the Boys I’ve Loved Before. While one photo shows Lara and her now-official boyfriend Peter (Noah Centineo) sending off paper lanterns in the sky, another shows Lara sharing a very romantic moment with her childhood friend, John Ambrose McClaren (Jordan Fisher).

At the end of the first movie, John (who was played by Jordan Burtchett) pops up at Lara’s doorstep after receiving one of her love letters. In March 2019, it was announced that Fisher would be taking on the role in the upcoming sequel. “They’re true friends,” Condor told Entertainment Weekly of Lara Jean and John’s relationship. “But because you can love your friend very much, you get confused. You’re like, ‘Do I love him or do I love him as a friend?’ So he’s really there to mix it up.”

So, will Lara be Team Peter or Team John? Be sure to tune in on Feb. 12 to find out. In the meantime, take a look at the dreamy first photos.