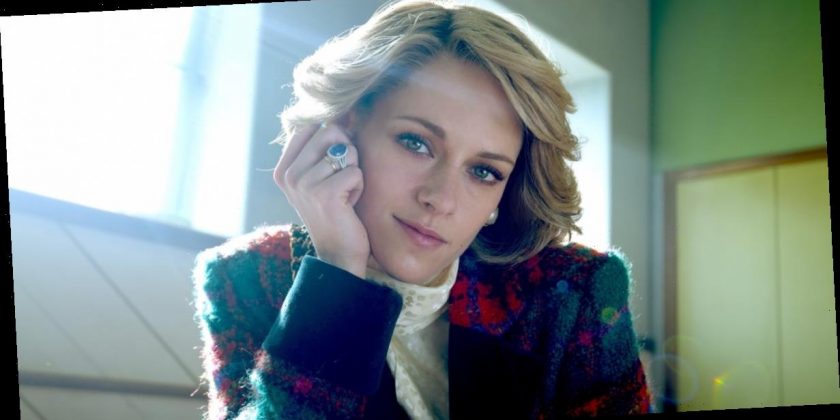 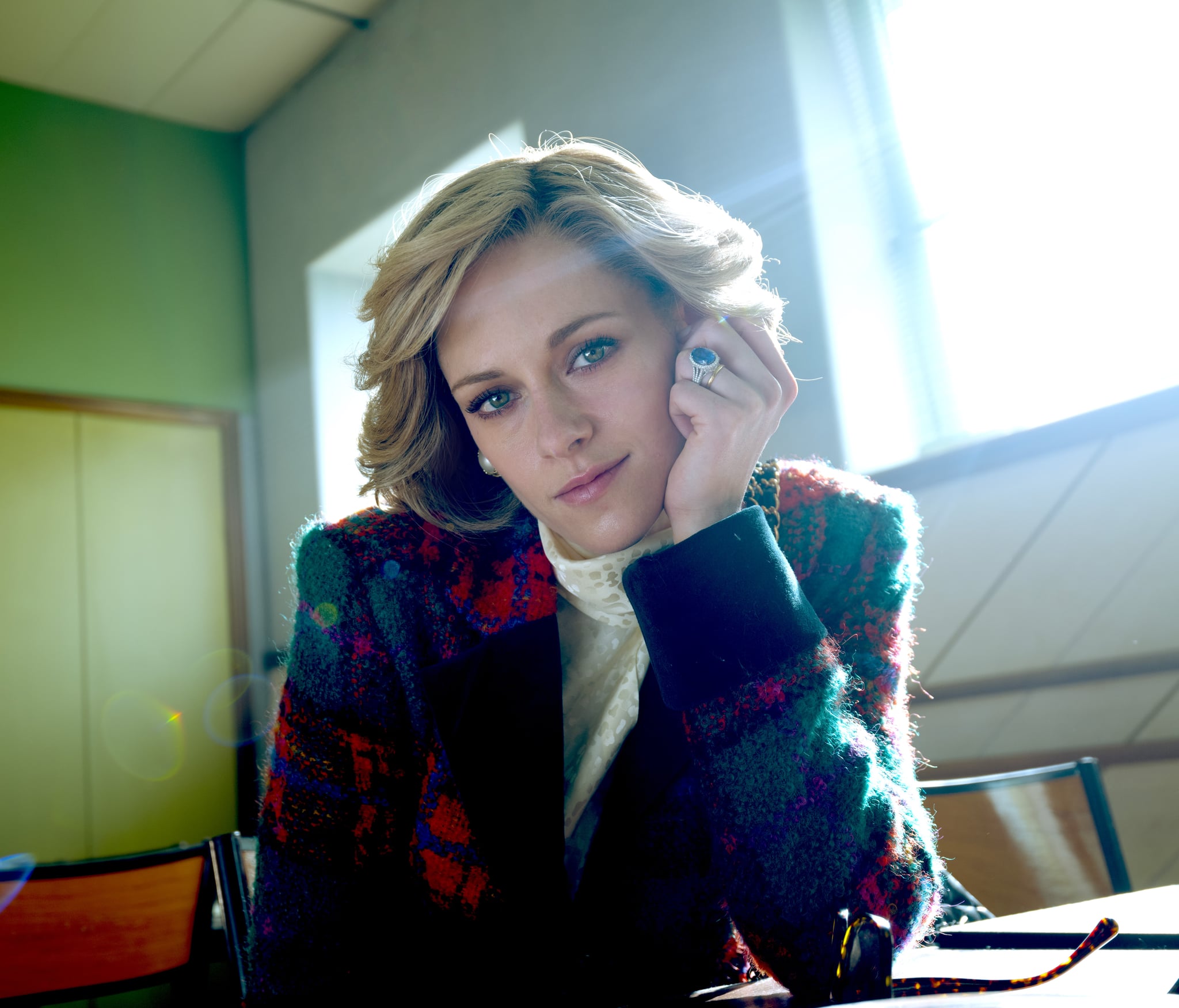 Presenting Kristen Stewart as Princess Diana! On Thursday, Neon unveiled the latest look at Pablo Larraín’s upcoming film Spencer, and the resemblance is uncanny. After previously getting a glimpse of Stewart dressed in red, the latest photo shows her sporting a plaid coat and Diana’s iconic engagement ring. “SPENCER is a dive inside an emotional imagining of who Diana was at a pivotal turning point in her life,” the actress previously said in a statement.

While this is bound to be the role of a lifetime for Stewart, her initial casting in the film was met with some mixed reactions from fans. However, it seems like Stewart is working hard to prove the naysayers wrong. In an interview with InStyle in October, Stewart admitted she hasn’t “been this excited about playing a part in so long.” In addition to nailing down the accent, she also added that she’s been pouring over biographies to get to know the late royal better. “It’s one of the saddest stories to exist ever, and I don’t want to just play Diana — I want to know her implicitly,” she said.

The film is set to focus on one pivotal weekend in Princess Diana’s life, when she spent the Christmas holiday with the royal family at the Sandringham estate in Norfolk, England, and decided to leave her husband Prince Charles (who will be played by Jack Farthing). After filming in Germany earlier this month, production has moved to the UK for the final stretch of filming, and the film is slated to have a fall 2021 release. 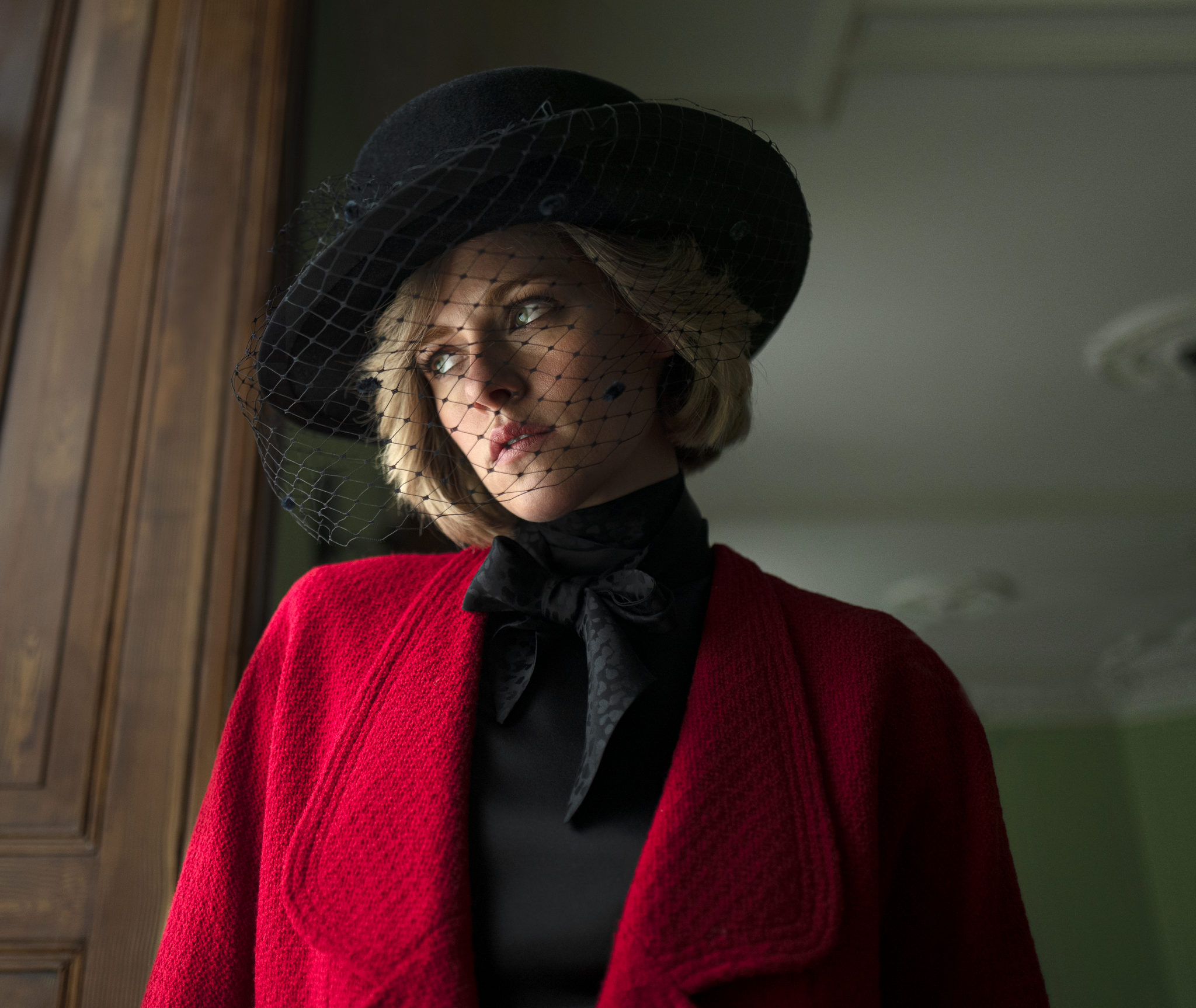