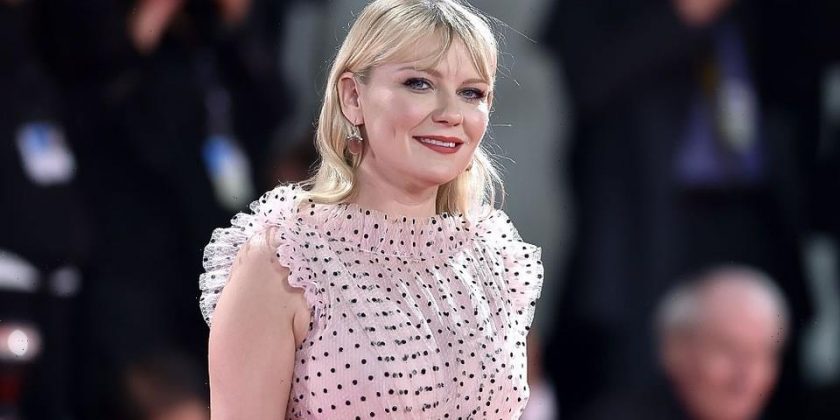 In a recent conversation with Variety, Kirsten Dunst expressed her interest in rejoining the Spider-Man universe and reprising her role as Mary Jane Watson. The actress famously played Mary Jane in the Tobey Maguire version in Sam Raimi‘s trilogy for the franchise.

When asked if she was thinking of possibly returning to the Marvel franchise, Dunst said, “I would do it. Why not? That would be fun. I would never say no to something like that. I’d be old MJ at this point with little Spidey babies.” The news comes after rumors regarding the possible return of Maguire and Andrew Garfield to the upcoming Spider-Man: No Way Home.

Dunst also revealed in a separate interview with Total Film that she is not expected to make a cameo Spider-Man: No Way Home, “I’m not in that movie, no. I know there’s rumors, right?”

In other entertainment news, Disney+ has released a new trailer for The Proud Family: Louder and Prouder.
Source: Read Full Article