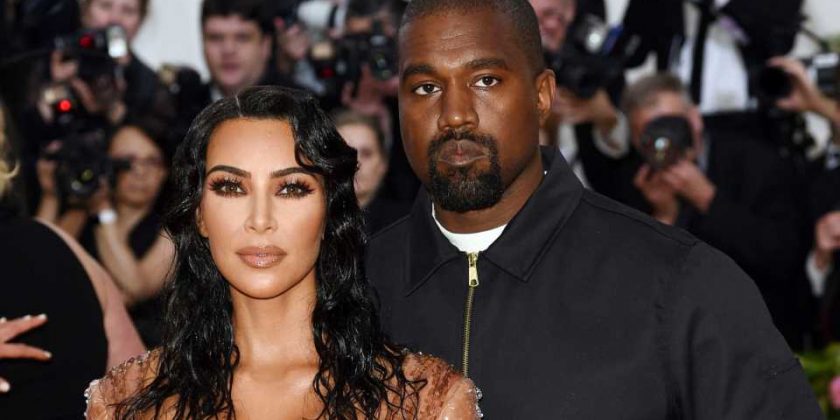 Last week turned out to be an exciting one for Kim Kardashian West and Kanye West, who welcomed a new son born via surrogate. Naturally, in addition to being happy for the power couple, fans were curious to find out what Kimye would call their latest little West. And well, the wait is officially over — Kardashian West just revealed their fourth child’s name, along with a sweet picture of the tiny tot. Not surprisingly, the child was given a name just as distinctive (if not more) than the three siblings he joins: North, 5, Saint, 3, and Chicago, 1.

After enjoying a week presumably adjusting to life as a mother-of-four, Kardashian West took to social media late Friday to share a snapshot of her and West’s newborn son sleeping peacefully in his bassinet. It appears to be part of a screenshot of a message sent to Kardashian West from her husband on Mother’s Day. “Beautiful Mother’s Day/With the arrival of our fourth child/We are blessed beyond measure/We have everything we need,” West wrote when sending the picture to Kardashian West. The happy mama then shared the conversation on Instagram with a simple yet telling caption of her own — “Psalm West.”

Of course, just as unique names seem to be a tradition in the Kardashian West family, so does Twitter having many thoughts on said baby names.

It’s unclear whether the name Psalm was on the couple’s short list of potential names or whether they came up with it after the child was born. In April, Kardashian West explained during an episode of Jimmy Kimmel Live! that the couple had been considering Armenian names as well as ones with family ties. “I was truthfully thinking about just naming him Rob, after my brother, Rob. My brother approved it, so that’s like our one kind of name,” she said before admitting her big reservation with the name was that it was so different from her other kid’s names.

According to People,  Kardashian and Kardashian West were mulling over monikers all the way until after Psalm was born. “They have had a name in mind, but wanted to meet the baby before they decided,” a source told People on Friday, adding of the birth, “Kim and Kanye were both present for the hospital birth on Thursday. They are ecstatic. Their little boy is super cute and looks like Kim.”