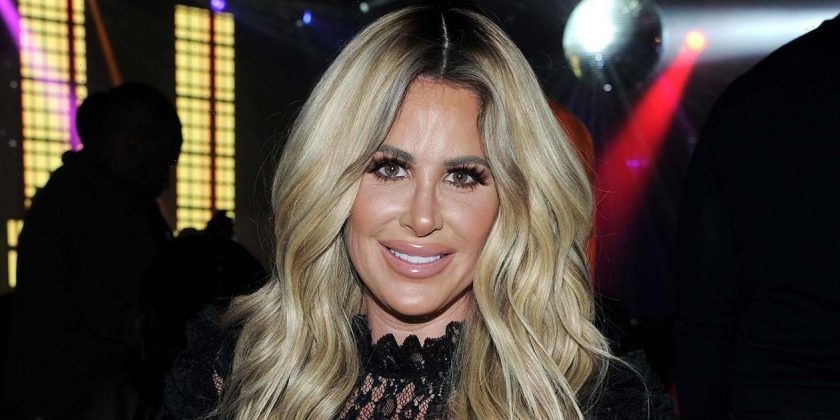 Kim Zolciak isn’t mourning the cancellation of Bravo’s Don’t Be Tardy because she’s already planning her next reality show.

Celebrities Forced to Quit ‘Dancing With the Stars’

The Real Housewives of Atlanta alum, 42, confirmed on Friday, May 7, via her Instagram Story that Don’t Be Tardy won’t return for season 9, but she already has another project in the works.

“Don’t Be Tardy isn’t coming back but the Biermann Bunch is,” she wrote. “You will see us on your TV screen very soon!! I love you guys so much and appreciate all your support!!” 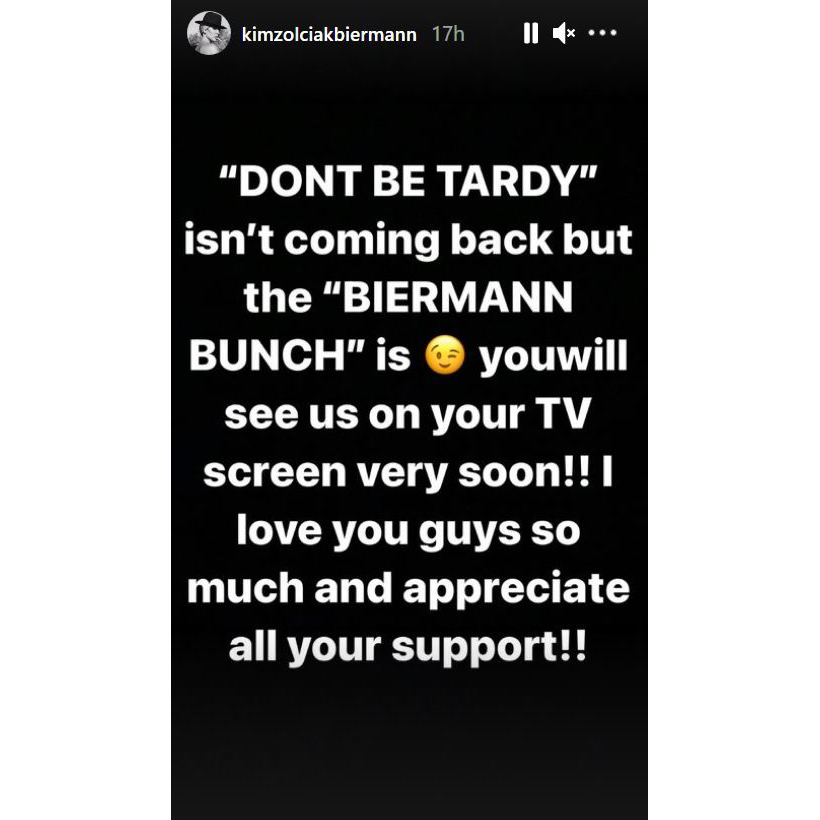 The first Real Housewives of Atlanta spinoff started as Don’t Be Tardy for the Wedding in 2012 and was shortened after Kim and Kroy Biermann tied the knot. The couple documented their family’s expansion as they welcomed biological children KJ, Kash, Kaia and Kane and Kroy adopted Kim’s two children from a prior relationship, Brielle and Ariana. The show finished its run in late 2020 with eight seasons and 83 episodes.

The TV personality continued to reassure fans in her Instagram comments that she wasn’t planning to be gone for long. “No no love,” she wrote to one worried fan. “We will be back on your tv soon.”

Former ‘Real Housewives of Atlanta’ Stars: Where Are They Now?

Bravo confirmed the end of Don’t Be Tardy earlier on Friday, and the network seemingly hinted that the family would still find a way to be in front of the cameras. 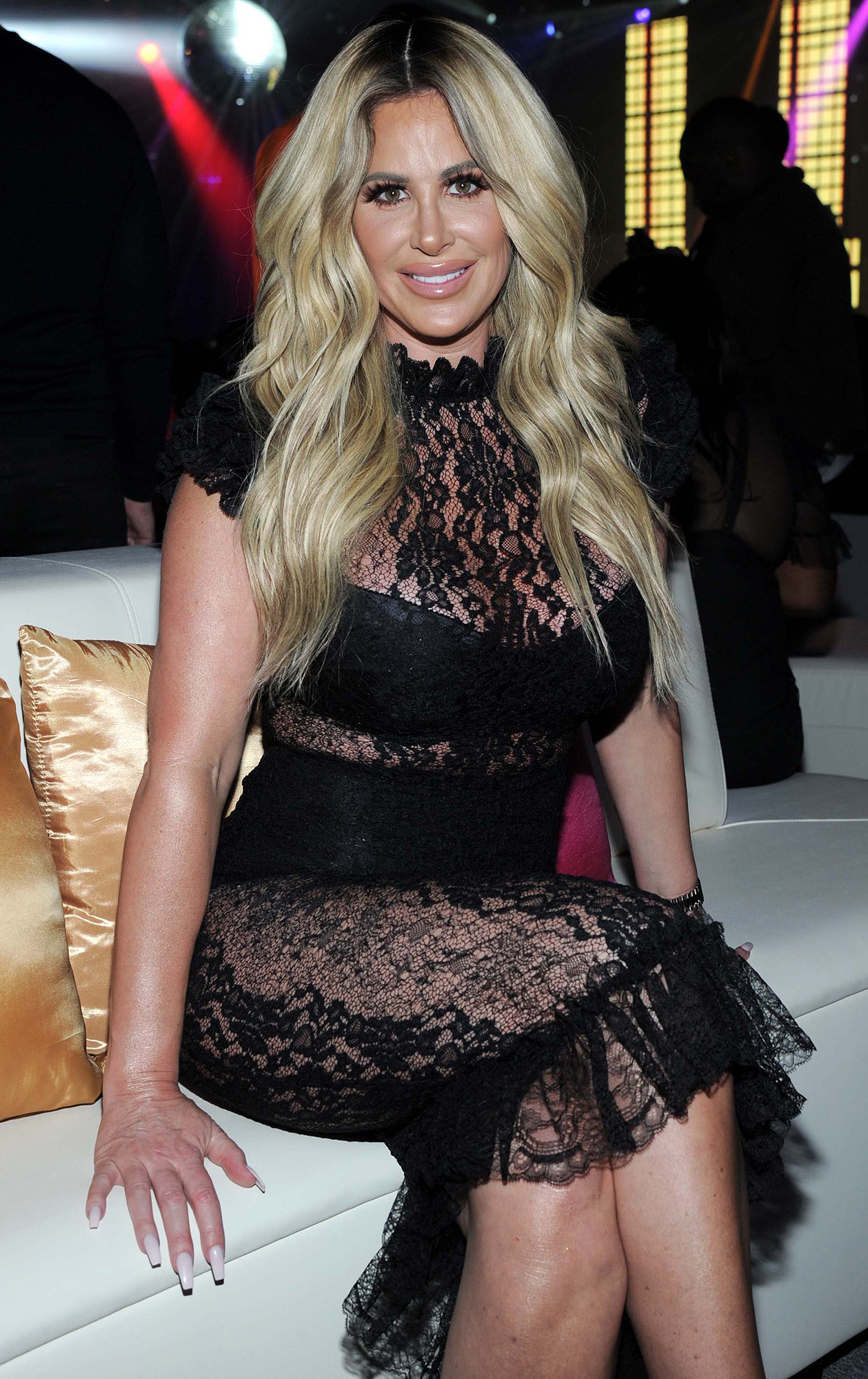 “We have enjoyed watching the incredible journey of Kim, Kroy and their entire family who grew up right before our eyes,” a Bravo spokesperson said. “We are so thankful to have had the opportunity to share their life and all the touching moments with our audience. While Don’t Be Tardy will not be returning for another season, the Biermanns will always be part of the Bravo family and we look forward to seeing what’s next.”

Couples Who Survived the Reality TV Curse (So Far)

The family released a similar statement.

“The Biermann family is extremely grateful for their 13 year plus relationship with Bravo and NBC Universal,” Kim and Kroy told Us in a statement. “We greatly appreciate and value the support from all of our fans as we continue to grow in the entertainment industry. In times of significant growth, there are steps that have to be strategically taken, but rest assured, you will see the Biermann family on your TV screens again very soon. Grab yourself a glass of wine and stay tuned.”