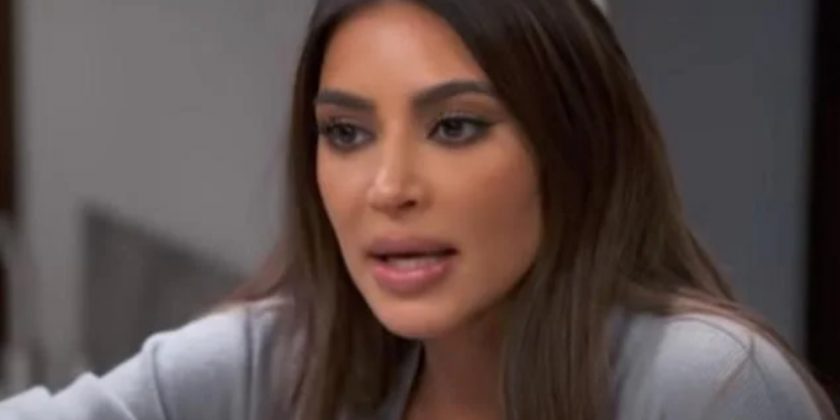 Kim Kardashian has publicly addressed her divorce from Kanye West for the first time, declaring she feels like a “f**king failure” over their marriage breakdown.

On the latest episode of Keeping Up With The Kardashians, which was filmed in early December during the family’s holiday to Lake Tahoe, the 40-year-old reality star is seen breaking down about their failed relationship.

Kim’s younger sister, 36-year-old Khloe, tells the camera Kim and Kanye got in a “huge fight” just before the family travelled to Tahoe, in an episode that just aired.

But Kim later reveals since she arrived at their holiday home that there had been “no fighting”.

The episode then flashes to footage of Kim, presumably just prior to the Tahoe trip, crying to her sisters Kendall and Kylie Jenner and Kourtney Kardashian.

“I think he deserves someone that can and go follow him all over the place and move to Wyoming. I can’t do that,” Kim begins.

The mother-of-four, who married Kanye in 2014, also gave an insight as to why they grew apart.

“He should have a wife that supports his every move and travels and does everything and I can’t,” she said.

“But I can’t even think about that, I want to be happy.”

Kim filed for divorce from Kanye in March, this is the first time she has has addressed the split herself.

Kardashian was previously married to Damon Thomas in 2000 and Kris Humphries in 2011, a union which infamously lasted 72 days.

This episode was filmed just weeks after Kanye’s presidential rally, where he revealed Kim almost aborted their seven-year-old daughter, North.

Earlier in the episode, Khloe tells the camera how much Kim has been struggling behind the scenes.

“Kim has been struggling privately behind camera about her relationship and it’s tough because Kim is clearly redirecting so much of her frustration and sadness and anger,” Khloe says.

“Kim is one of the most incredible human beings literally ever and she tries to protect their union at all costs, but it’s hard when you carry that responsibility on your shoulders and I just want her to take care of herself, too.”

Kim and Kanye have four children together, North, 7, Saint, 5, Chicago, 3, and Psalm, two, and will reportedly share joint custody.